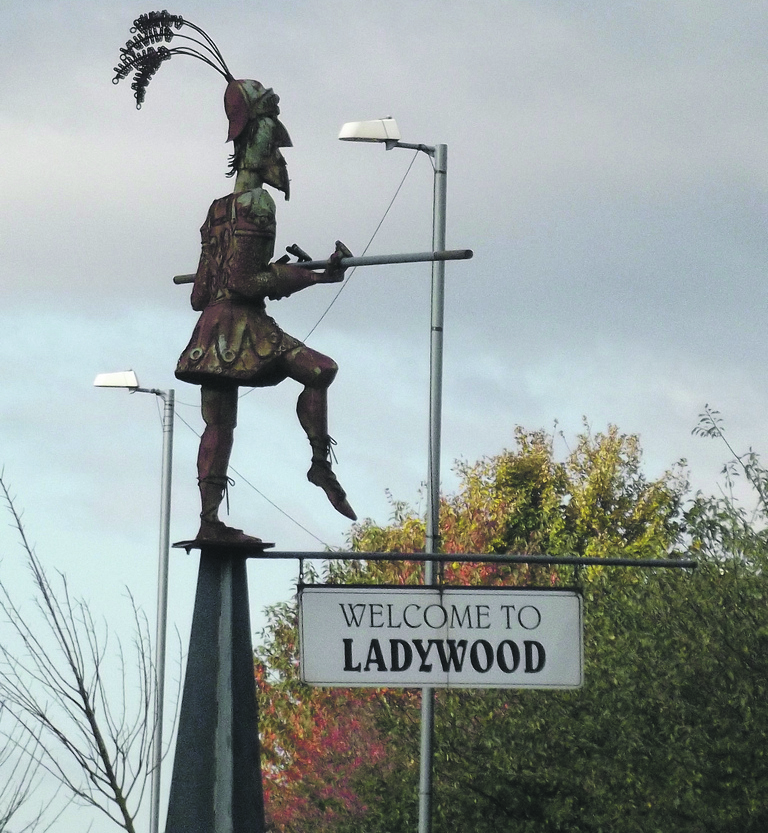 A report by barclays bank shows that property prices are rocketing in Ladywood.

Even though it has been named the POOREST area in the UK last year it is now fast increasing the value of properties in Ladywood.

Local estate agents are experiencing a wave of enquiries from young professionals and investors for properties in this area.

An increase of 17 per-cent in prices of properties in the Ladywood area have been realised in the12 months to July, far outperforming any part of London.

London Property market has seen a significant slow-down since Brexit.

“It seems people are starting to see Ladywood in a different way. We have HS2 coming, and there’s the big new hospital in Smethwick.

“It’s been named as one of the poorest places in the country, but it’s completely different now.

“Lots of young professionals like it because it’s so close to the city centre.

“A lot of new flats are going up and a lot of Londoners are buying.”

Craig Calder, director of Barclays Mortgages, said: “It is fascinating to see the individual postcodes where property prices are growing at a very fast pace, particularly when they are significantly outstripping the city’s average growth.

“It demonstrates how changeable the property market currently is, not just around the UK but within each city.”