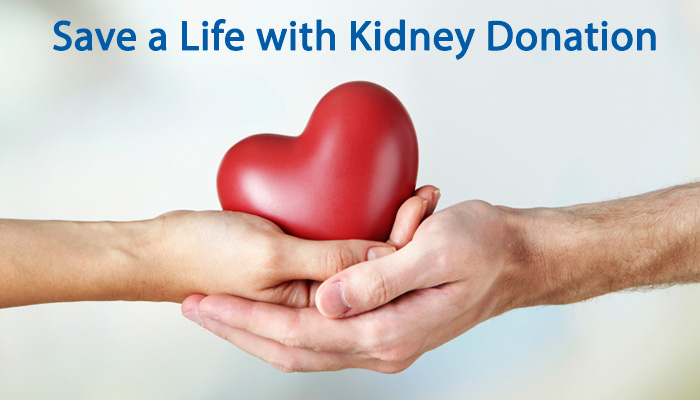 Individuals from Black, Asian, and Minority Ethnic (BAME) communities are waiting significantly longer for their kidney transplants than those from other communities due to the lack of suitable organs.

The lack of organ donation is becoming a more pressing issue in our society today. Kidney transplants are becoming more important due to a society that is experiencing a rise in the number of cases of obesity and diabetes.

Despite many high profile campaigns, only 4% of the 21 million people on the organ donor register are from BAME background.

Organs can be donated in one of two ways, donation after death or live donation.  This article is going to look at the topic of kidney donation and on how lack of donation could have a negative impact on the entire BAME community as a whole.

There could be a variety of reasons as to why donations are not as high amongst the BAME communities as amongst other groups. People often cite as potential barriers to donation religion, culture and traditions.

However, the table below shows the following quotes that address the potential confusion in this area.

What can we do?

More could be done to educate people within the community using proven statistics to show the amount of unnecessary suffering that could be halted by donating a kidney. The processes of finding a match is made a lot easier when the donor and the receiver are from relatively similar ethnic background because some blood types are more common amongst some ethnic groups.