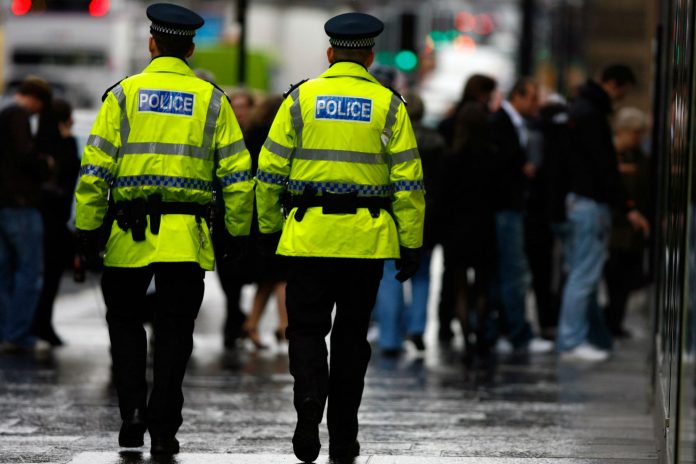 According to Home Office figures, a sustained four-month spike in hate crime after this year’s terrorist attacks peaked at a higher level than that following last year’s EU referendum.

The figures, which were published on Tuesday, showed hate crime offences recorded by the police rose by a record 29% to 80,393 incidents in the 12 months to March 2017,

The figures showed a spike in hate crime in England and Wales following the Westminster Bridge terrorist attack on 22nd March as well as in the aftermath of the referendum on the European Union in June last year, say the Home Office.

Provisional police figures show that the number of crimes, which increased after the Westminster Bridge attack, continued to rise until June as the Manchester Arena, London Bridge and Finsbury Park attacks followed.

Home Secretary Amber Rudd said there was “absolutely no place for hate crime in our society” and said the rise after 2017’s terror attacks were “undoubtedly concerning”.

In June, the number of hate crime incidents recorded by the police reached a record monthly level of 6,000 incidents.

This peak was higher than the previous monthly peak of 5,500 in July 2016 seen in the aftermath of the EU referendum.

In nearly 80% of recorded hate crime incidents – 62,685 incidents, race was deemed to be a motivating factor. Sexual orientation was a factor in 9,157 or 11% of incidents, with religious hate crime accounting for 5,940 or 7%.

5,558 were recorded as disability hate crimes.

The Home Office report said: “The increase over the last year is thought to reflect both a genuine rise in hate crime around the time of the EU referendum and following the Westminster Bridge terrorist attack, as well as ongoing improvements in crime reporting by police.”

Analysis of provisional daily data supplied by 38 police forces to the Home Office national data hub between April 2016 and August 2017 showed a spike in daily hate crime after the Greater Manchester attack on 22 May.

“The level of offences decreased in the following days, but again increased with the London Bridge and Borough Market attacks on the 3 June 2017. This pattern is again repeated with the Finsbury Park attack on the 19 June 2017,” reports the Home Office bulletin.

“The Tories have made great claims about tackling burning injustices. But they are clearly not tackling the great injustice of being attacked simply because of your religion, your sexuality, the colour of your skin or your disability,” said Diane Abbott, shadow home secretary.

Home secretary Amber Rudd said, “I am heartened that more victims are more confident to come forward and report incidents of hate crime, and that police identification and recording of all crime is improving.

“But no one in Britain should have to suffer violent prejudice, and indications that there was a genuine rise in the number of offences immediately following each of this year’s terror attacks is undoubtedly concerning.”