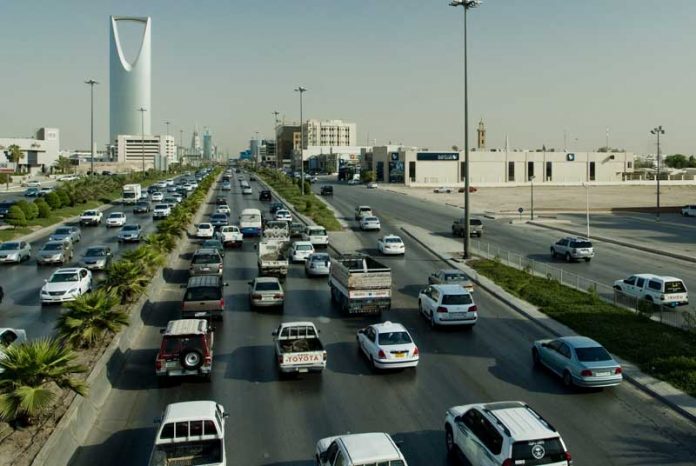 Overturning a cornerstone of Saudi conservatism, the ban on women drivers is to be lifted in Saudi Arabia.

King Salman ordered the reform in a royal decree delivered on Tuesday night, requesting that drivers’ licences now be issued to women who wanted them.

Women will no longer need permission from a legal guardian, following the decree, to get a licence and will not need a guardian in the car when they drive, according to Prince Khalid bin Salman bin Abdulaziz, Saudi ambassador to Washington DC.

Currently, Saudi Arabia is the only currently country in the world that bans women from driving.

“I think our leadership understands our society is ready,” he told reporters.

The move was praised around the world, with the US state department welcoming the move as “a great step in the right direction”.

Manal al-Sharif, an organiser of the Women2Drive campaign who has been imprisoned for driving previously, said on Twitter “You want a statement here is one: “Saudi Arabia will never be the same again. The rain begins with a single drop #Women2Drive”

The decision is a significant change in a country with strictly demarcated gender roles, limiting the lives of women in public.

Campaigners have protested the ban for many years in the Gulf kingdom, but to no avail until now. In 2014, Saudi activist Loujain al-Hathloul, was detained for flouting the ban and attempting to drive into the country from Dubai.

Last week, Saudi women were allowed into a concert in King Fahd International Stadium in the capital, Riyadh, for the first time for celebrations of the founding of the kingdom.

Many activists see this as the start of a revolution in the country’s laws on gender, asserting that the country remains far behind the rest of the world on equality and that there is a long way to go yet.