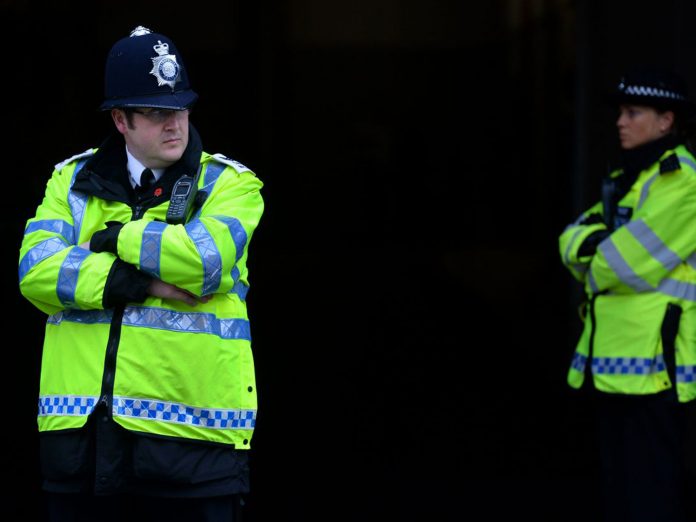 For the first time, the government is to lift the 1% public sector pay cap for both police and prison officers.

Its is expected that ministers will accept recommendations for higher pay rises this week and also to pave the way for similar increases in other areas.

Worker unions, the opposition and many in the Tory party are calling for the lifting of the cap.

There are warnings, however, that police have budgeted for a 1% rise and jobs are at risk without extra money.

Whilst forces were welcoming the news of the cap lift, there were also concerns that it would put a huge strain on them if extra resources were not found.

80 jobs would be lost for every 1% rise above the current cap in such a scenario, according to The West Midlands Police and Crime commissioner, David Jamieson.

Labour’s Mr Jamieson said, “If the government do not put aside money to fund the pay increase, PCCs will be left with large bills and have no other option other than to reduce officer and staff numbers.”

“The government must act quickly to ensure that its pay cap lifting is not a hollow gesture.”

It is expected the government will accept the recommendations of pay review bodies for the police and prison service, which are due to report soon – a move likely to increase the pressure for real-terms rises for nurses, teachers and other key public sector staff, with unions threatening strike action.

“The artificial cap on pay was always a political choice by the Conservative government. This cruel policy has seen thousands of pounds pinched from public sector workers over seven years,” said Rehana Azam, national secretary of the GMB union.

According to Labour’s Louise Haigh, the lift is way overdue. Labour research indicated suggested that police officers are now £6,000 worse off in real terms than in 2010, as a result of the rise in living costs.

“Ministers have spent seven years asking the police to do ever more while slashing their pay year after year, leading to rock bottom morale and skyrocketing resignations,” she said.

“We hope that ministers will finally listen to us and agree a fully funded and fair pay settlement for police officers this week but they must not simply put the financial burden on already over stretched police budgets.”

It remains unclear how extra funds would be found, and whether all police and prison officers would receive pay rises above the board, or if only some would benefit.