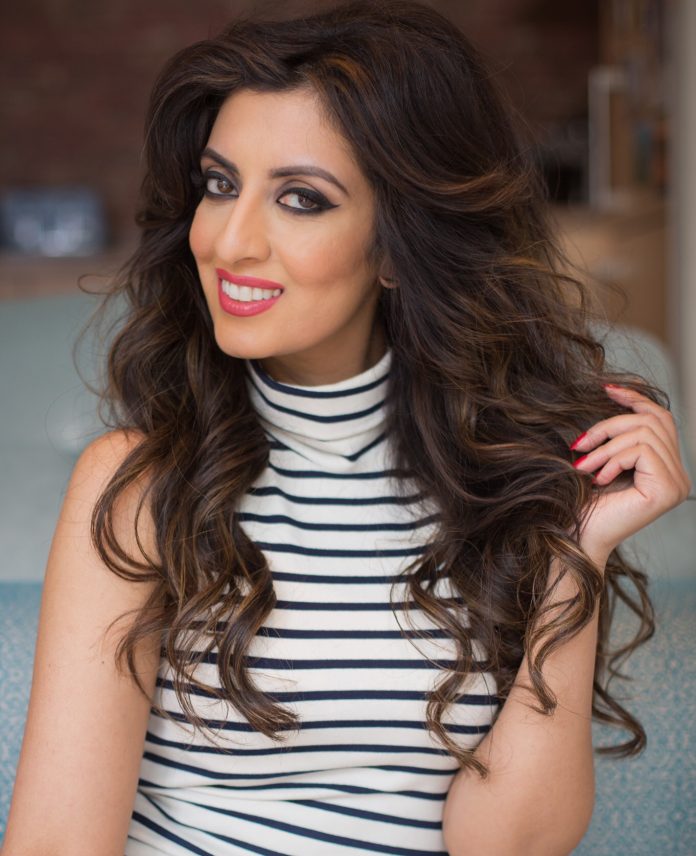 Acclaimed Radio and TV presenter Noreen Khan becomes the newest Ambassador for the British Asian Trust, one of the Prince of Wales’ charities. She joins a host of high profile figures including superstar Zayn Malik, Meera Syal CBE, Sanjeev Bhaskar OBE and Konnie Huq, to be a champion of the organisation’s work in South Asia.

Noreen currently presents her show on BBC Asian Network weekdays from 1:30-5pm and listening figures regularly prove she has the most listened to Asian radio show in the UK. Her warm and natural presenting style has made her an instant hit with the audience and she is one of the most sought-after comperes, hosting high profile events up and down the country.

Noreen previously hosted the British Asian’s Trust’s Celebrating Iftar Together event at the Savoy Hotel in London, where the charity launched its annual appeal for Ramadan in June 2017. In partnership with the British Pakistan Foundation, the event brought together influential leaders from diverse backgrounds including government, philanthropy, business, charity and the arts to celebrate the contributions that so many make to transforming lives and strengthening relations across the UK, Pakistan and beyond. 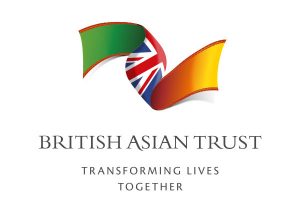 Commenting on her appointment as British Asian Trust ambassador, Noreen said: “I’m very passionate about making a difference and transforming people’s lives and that’s exactly what the British Asian Trust are focused on doing. I feel very proud to be able to offer my support to the ongoing fantastic work being carried out by the Trust.”

Richard Hawkes, Chief Executive, British Asian Trust said: “Noreen has already been a fantastic champion of our work, having so brilliantly hosted our Iftar dinner. She is a muchloved figure in the diaspora community and we are thrilled that she has officially joined the British Asian Trust as an ambassador. We look forward to working more closely with Noreen to raise awareness of our work among the diaspora and beyond.”
Noreen is also a businesswoman, in 2014 she launched her own clothing label- Noreen Khan Couture and in May of 2015 she expanded her brand by launching NK Accessories.

The British Asian Trust supports the development of a South Asia that maximises the potential of its people, and that is free from inequality and injustice. The Trust was founded in 2007 by HRH The Prince of Wales and a group of visionary British Asian business leaders.