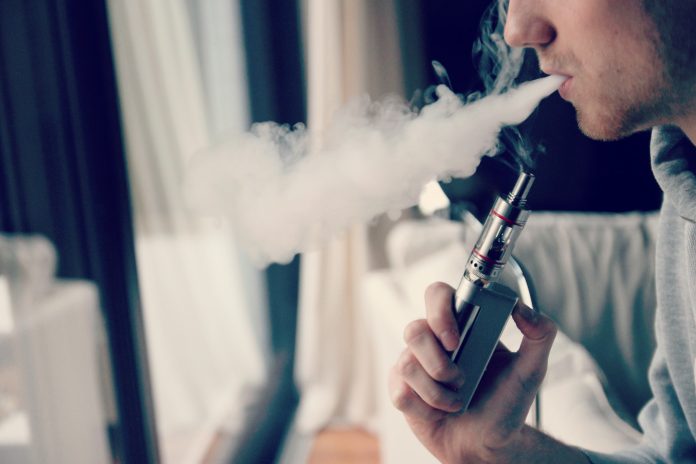 A little-known ban on e-cigarettes in Thailand could see those who breach the law face 10 years behind bars.

Thailand is visited by more than a million British tourists every year, according to the Foreign Office, and the ban, which was introduced in 2014, could see unaware Brits being fined or prosecuted for having a drag.

The South-East Asian country is a popular destination because of its affordability and accessibility but experts warn that visitors should be warned of the law of the country, which has been under military rule since 2014.

“You can’t bring vaporisers (like e-cigarettes and e-baraku) or refills into Thailand,” advises the Foreign Office.

“These items are likely to be confiscated and you could be fined or sent to prison for up to 10 years if convicted.

“The sale or supply of e-cigarettes and similar devices is also banned and you could face a heavy fine or up to five years imprisonment if found guilty. Several British Nationals have been arrested for possession of vaporisers and e-cigarettes.”