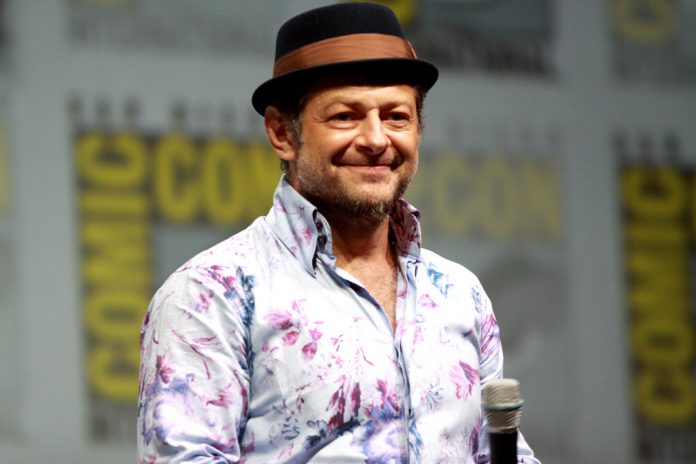 Fans who can’t get enough of the ‘Planet of The Apes’ film series are in luck. A video game based on the series is on its way.

“Planet of The Apes: Last Frontier”, as the game will be called, will allow players to play as either simians or humans.

The game is being created by Imaginarium Studios, a performance capture studio founded by Andy Serkis, star of the films, along with FoxNext Games.

Though the film takes place between the events ‘Dawn of The Planet of The Apes’ and this year’s ‘War’, it avoids the storyline of the movies by focusing instead on the interaction between another group of humans and apes.

“We are committed to exploring and expanding next-generation storytelling, and ‘Planet Of The Apes: Last Frontier’ represents an exciting marriage of technology and creativity, all set in a rich universe of which I am very proud,” said Serkis of the game which is set to be released later this year.