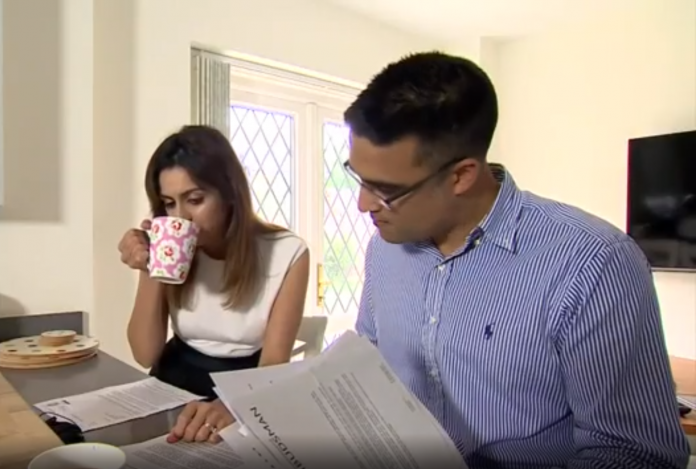 A British Couple have been refused adoption services because they are Indian.

Sandeep and Reena Mander are a Sikh husband and wife pair who live in Berkshire. They are desperate for a child and have tried IVF sixteen times over the last seven years- all of which were unsuccessful.

Naturally, their next option was to adopt. The Manders, both business professionals, went the the adoption agency Adopt Berkshire but were told not to bother applying as white parents across Britain and Europe would be preferred over them.

The Manders insisted they would be just as happy with a child from any ethnic background, but were rejected by the agency. Instead, Adopt Berkshire, which only has white children available, told them to adopt from India.

Sandeep told The Times that ‘giving an adopted child – no matter what race – the security of a loving home was all we wanted to do’.

‘What we didn’t expect was a refusal for us to even apply for adoption, not because of our incapability to adopt, but because our cultural heritage was defined as “Indian/Pakistani.’”

Reena stated that ‘It’s quite hurtful that we were written off at the first hurdle.”

Now the couple are suing Adopt Berkshire with the help of Theresa May, their local MP, and the Equality and Human Rights Commission (EHRC). Their lawyer, Georgina Calvert-Lee from McAllister Olivarius law firm, said: ‘It is unacceptable for a child to be denied loving adoptive parents solely on the gorunds that hte child does not share the same racial or cultural heritage as the adopters.’

Similarly, David Isaac, chair of the EHRC, commented: ‘There are many children who are waiting for a loving family like Sandeep and Reena to help give them a better life. To be denied this because of so-called cultural heritage is wrong.’