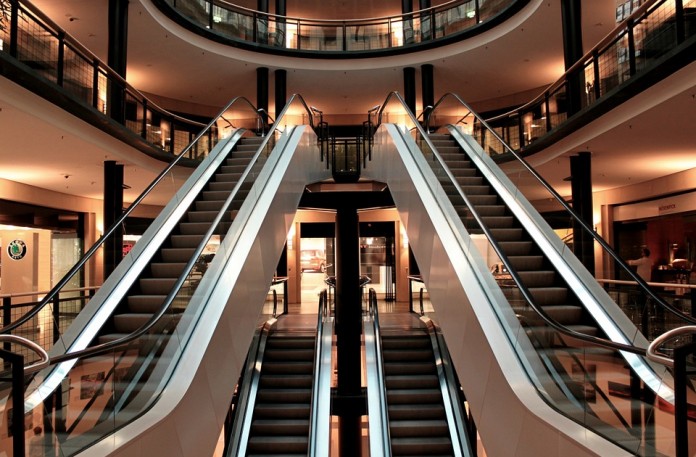 Barclaycard and the British Retail Consortium have both warned that the apparent uptake of high street shopping should not be trusted. Last month, spending at the high street increased, but the warning states that this was only due to Easter and the trend in and of itself was weak.

Two surveys indicate that rising inflation has resulted in shoppers buying only the essentials. According to Barclaycard, spending was up but only in relation to supermarkets and petrol stations. It added that spending on essentials had risen by 11%, the fastest since they began collecting consumer data in 2012.

Managing director at Barclaycard, Paul Lockstone, said “A late Easter and rising prices provided a superficial boost to spending in April, but behind the headline figure it’s clear consumers are recognising and responding to the inflationary pressures being placed on household budgets. Despite growth across a number of categories, the spending picture in real terms is one of growing caution, as seen by declining confidence levels amongst the UK’s consumers.”

Inflation has risen from 0.6% to 2.3% and is now running parallel to average earnings

BRC’s chief executive, Helen Dickinson, “The positive distortion from the timing of Easter was largely responsible for the month’s growth and looking to the longer-term signs of a slowdown, the outlook isn’t as rosy.

“Taking a closer look at the sales figures, consumer spend on food and non-food items is diverging. Food categories continue to contribute the most weight to overall growth, although food inflation has a part to play in this. Meanwhile, consumers are being more cautious in their spending towards non-food products and focusing more on value-priced lines.”