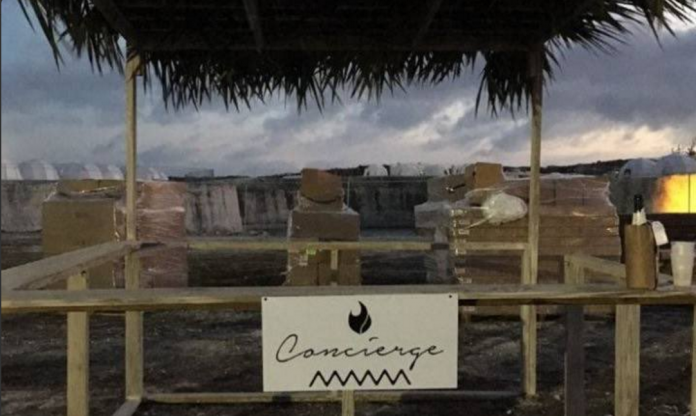 It was supposed to be the festival of a lifetime. Organised by hip hop artist Ja Rule, Fyre Festival was advertised as a music festival held on an island in the Bahamas and boasting luxury accommodation, food and entertainment.

Tickets sold for as much as $12,000 for the ‘once-in-a-lifetime’ event which was hyped up and endorsed by big name models, Hailey Baldwin, Emily Ratajkowski, and Bella Hadid, musicians such as Blink 182 and celebrities like Kendall Jenner. However when party-goers reached the island they were shocked to find empty land, roaming dogs, and a concierge comprised of four sticks stuck into the ground and zero staff. 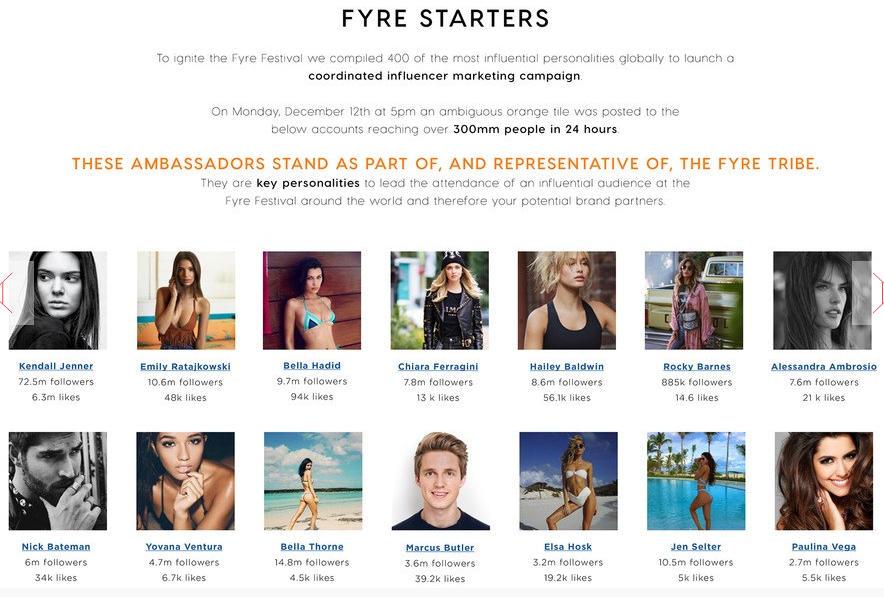 Panic immediately erupted. Where was Ja Rule? Where were the artists, the hotels, the staff, the food, the festival? Social media exploded with #FyreFestival as images were shown and scared and shaken visitors hungry, cold and unsheltered. There was no running water, no catering, nothing.

The festival made global headline news with many lambasting Ja Rule and entrepreneur Billy McFarland, who collabed to put on the festival, as scam artists. It turned out staff, aware of the horrendous accommodation, catering and other services, had informed all the performing artists not to travel to the event, whilst the actual ticket buyers and concert goers were left in the dark.

Things first began to spiral out of control before even landing on the island however. Travellers were promised a luxury VIP Boeing 737 flight from Miami to the Bahamas but ended up waiting hours at the airport. Upon arriving, they were made to get their luggage from the back of a shipping container in the middle of the night with no lights. The five star gourmet cuisine turned out to be cheese sandwiches doled out from a makeshift food tent.

As for accommodation, Fyre Festival promised luxury, eco-friendly domes and villas but ended up staying in hastily flown in disaster relief tents.

Worse yet was that instead of partying with their friends, travellers fought  over food and space and when the plane arrived to take them back to Miami, witnesses spoke of a free for all stampede for the plane. One social media user posting live updates of the event said he heard a gunshot somewhere on the island. People were locked inside rooms without food and water, with one woman even passing out. The festival was compared to the Hunger Games, Lord of the Flies and more on social media. Organisers offered incensed punters recompense in the form of VIP tickets to next year’s festival as opposed to an actual refund.

Now, Ja Rule and McFarland are being sued for $100m. Another court case aims to sue a hundred social media influencers for fraud, negligent misrepresentation, and unfair trade practices.