Home Business Two thirds of young people in the West Midlands are locked out...

This news comes as home-grown talent becomes key for the development of the UK economy, but new research from youth social action charity City Year UK reveals that nine in ten young people in the West Midlands say they need to fit into the same ‘mould’ as the employer to be hired. Alongside this,  70% of young people believe that employers don’t have enough faith in their skills and abilities, further highlighting the widening gap between young people and employers, while over a third (35%) have given up hope when applying for jobs as they keep getting rejected.

The UK’s exit from the European Union means UK businesses need to nurture home-grown talent, and boost diversity in the workplace across competitive sectors, such as finance and law, more than ever.

The polling showed that nearly three quarters (71%) of young people say businesses need to do more to ensure they are offered a level playing field when applying for jobs, and the same proportion say Government support is needed too, to help bridge the gap between young people and prospective employers. Mentoring, real-world experience of work and activities such as full-time volunteering are proven to support the transition between education and employment. 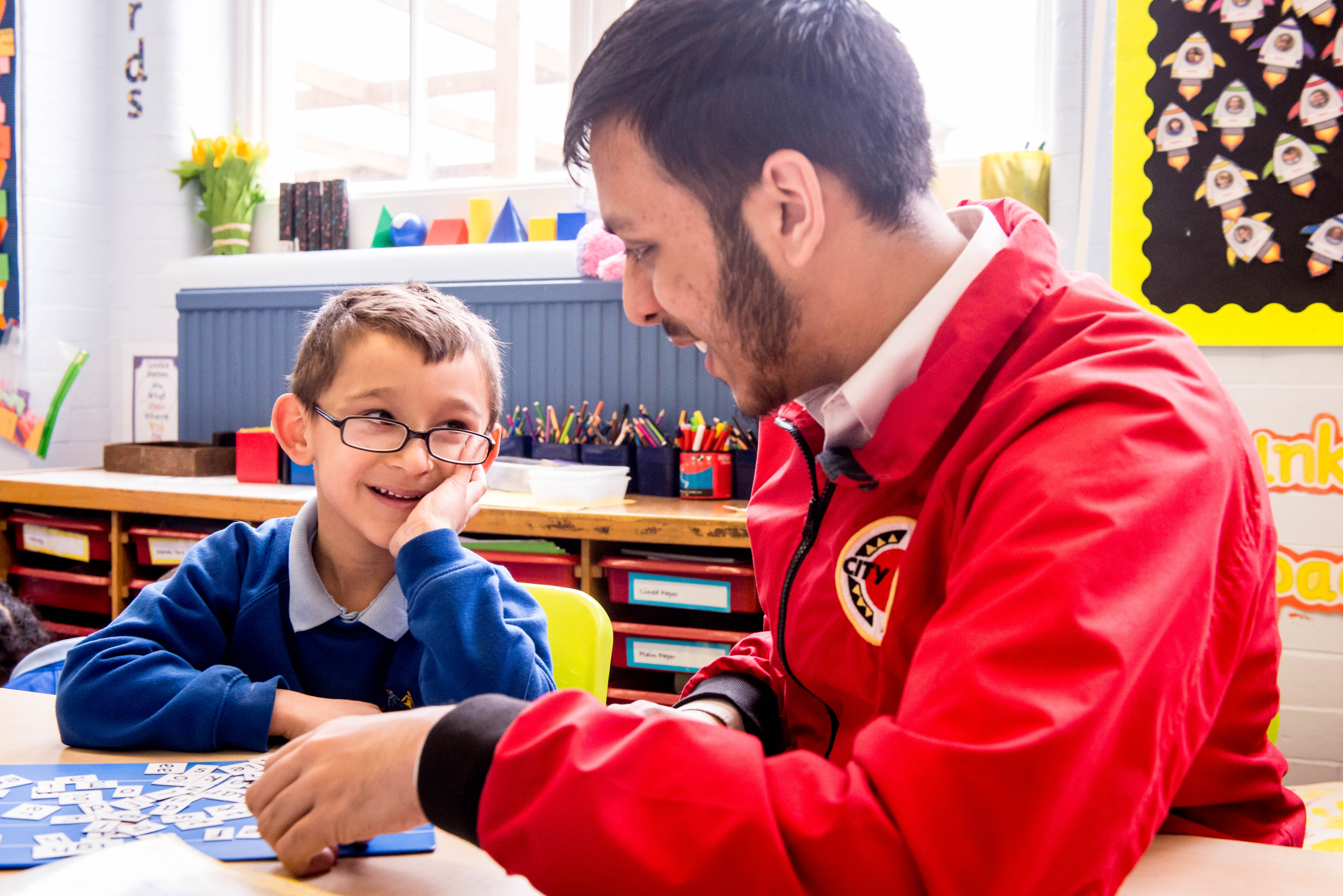 “It’s shocking to see the younger generation are writing themselves off before they’ve even started on the career ladder. There is an army of dedicated young people willing to succeed who have the right professional skills, they’re just not getting the chance.

“At a time when the talent pool is shrinking, we need to give amazing young people across the West Midlands the right opportunities to showcase what they can do. We’re working harder than ever with businesses and corporate mentors to nurture home-grown talent in order to prove what the younger generation has to offer.

“Following a year of voluntary service, some of City Year UK’s volunteers have taken career routes that wouldn’t have been possible without these corporate networks, and businesses and the Government must continue to help increase opportunities for all. Young people shouldn’t feel locked-out of any job if they don’t have an ‘in’.”

“In July, I will have spent an academic year volunteering in a school with pupils from a disadvantaged community, whilst aiming to improve social mobility. The transferable skills I have learnt during my year of service, such as resilience, teambuilding and leadership, will help me when applying for jobs.

“I feel that businesses need to give young people the chance to show that they’re the best candidate regardless of their background, as it isn’t fair that we can be judged on our appearance or accent before we can showcase our skills or potential.”