Home Latest The Metro Mayor Elections: What are they, Who’s Running & What’s...

This May will mark the election of the inaugural West Midlands Metro Mayor, the head of the newly established West Midlands Combined Authority which will give powers to local leaders over everything from transport to business to regeneration, in a similar vein to the Mayor of London.

The introduction of Metro Mayors was part of the Conservative Party manifesto back in 2015, with plans to devolve national government power to cities and regions, putting power back in the hands of those running our towns and cities. They will differ from Lord Mayors, who are largely ceremonial figures, as they will be actively responsible for the strategic running of the city, the development of the area with regards to health, social issues, housing, transport, education and more, with real decision making power.

Numerous candidates are running for the position, from Labour to Lib Dem to even the Communist Party. However, it is important to note that they have not been appointed by their respective parties and therefore are not dependent on their parties, nor can they be dismissed from them.

Appointed by the public, they will be held accountable as such. Metro Mayors will face harsher scrutiny and in addition will not be able to make decisions for the WMCA alone. They will be working with a Deputy Leader chosen from a constituent authority, a political advisor, and the rest of the local authority leaders to run the region. 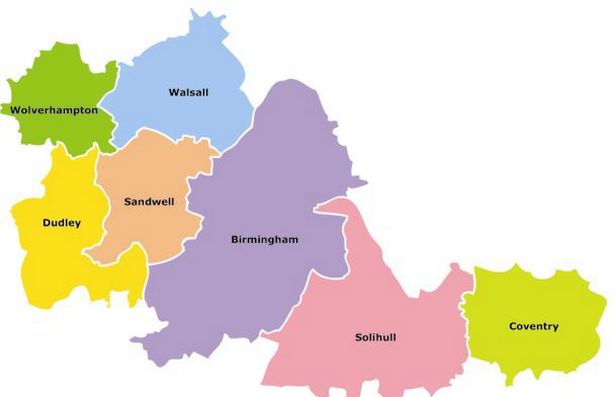 Metro Mayor elections will now be taking place every four years, with candidates able to stand for re-election as many times as they see fit. Vying to represent Birmingham, Coventry, Solihull, Dudley, Walsall and Wolverhampton, the candidates have been campaigning to the public, who are set to vote on May 4th 2017.

The idea of a city mayor was first put forth back in 2012 but was wholly rejected by the public (with only Bristol voting for) as they did not promise any real powers. In fact, some of the public were against the idea of the new Metro Mayor as well, with many arguing that it just adds another level of red tape, bureaucracy and complication as the WMCA will act as yet another level of power.

However others have praised the move as the Devolution Deal means more power in the hands of the local leaders, those who understand the issues of the area they represent and hence know the best ways to go about providing solutions. Devolved powers may even increase over time. For this year’s Metro Mayor election, the very first of its kind, there are candidates from the Conservative Party, Labour, Lib Dems, and even Green Party vying for the highly anticipated spot.

As such, we bring you a breakdown of what each candidate is offering- with respect to social issues, economy, transport, technology, environment, local areas, housing, politics, education and health- with key points and priorities taken directly from their manifestos. 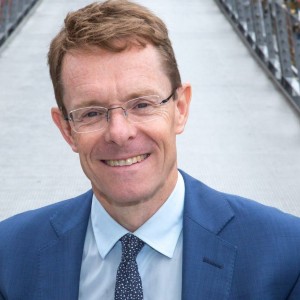 The former John Lewis director has vowed to tackle crippling transportation fees as well as “restore pride” to the West Midlands. 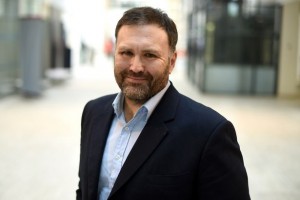 Sion Simon MEP has promised to create 8000 apprenticeships to boost youth employment figures in the West Midlands whilst also focusing on jobs and manufacturing.

James Burns was part of the 2009 Birmingham Living Wage campaign and has focused on investment for the more economically disadvantaged areas of the West Midlands. 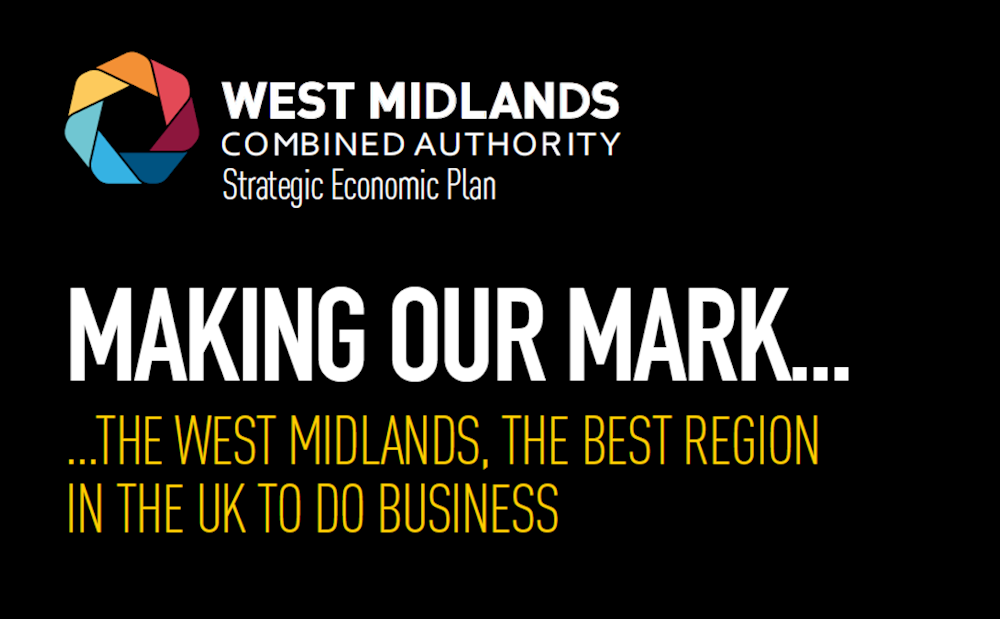 Be sure to check out the candidate’s full manifestos to fully inform yourself before voting! 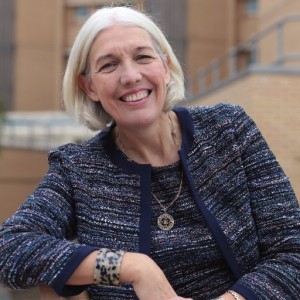 Beverley Nielsen, the author of ‘Redesigning Manufacturing: Reimagine the business of making in the UK’ pledges to invest in clean energy, transport, small and medium businesses and the community. 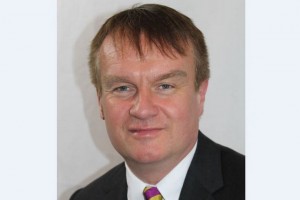 Pete Durnell began his political career in 2014 when he stood for counsellor for Bristnall. After coming a close second, he was elected to represent UKIP in Warley during the General Election in 2015.