Home Features The opportunity to work together. 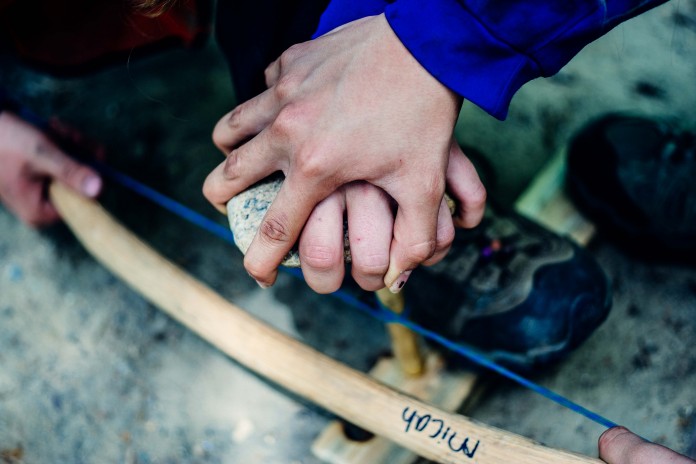 It has been a year of political upset and unexpected news. The UK, perhaps more than anywhere else, has been left reeling after the twin shocks of Brexit and Trump, events that have revealed an appetite for people to voice their discontent with the status quo. Race has been a particular issue.

Then, on Monday, Dame Louise Casey released her report on the lack of community cohesion in the UK, a frank expose of a racially and culturally segregated country, with Islamic communities singled out as the most separated from the mainstream. There followed a raft of strong feeling, with accusations of racism from some quarters and an outpouring of relief that, at last, someone was telling it like it is, from others. Dame Casey was particularly concerned about the fate of women within traditional Islamic communities and their subjugation to demeaning, controlling and limiting environments. Reading the report made an impact on me in two distinct ways.

Firstly, I realised that the women within the predominantly Asian networking group that I got to know were actually really brave. Many of these women were emerging from tightly knit, segregated communities and exploring possibilities for themselves to lead small-scale businesses in areas that would fit with culturally ‘acceptable’ norms, for example in beauty or with children. Realising the constraints that they faced, I saw these ambitions in a new light and viewed the women as pioneering entrepreneurs in a way that, I am ashamed to say, I had not done previously.

Secondly and more broadly, I realised that there is a role for organisations to play in building small bridges to convey people out of segregation via business. I’ve seen how many Asian-led businesses, even large ones, serve and trade with a predominantly Asian market. Infact, the segregation can be even more focused, so that businesses deal with just a particular faith group in a small geographical area. Cross-cultural experience can to construct great partnerships.

We need to look beyond the differences that separate people to the similarities that bring us together in business. We welcome the challenge and the adventure.