Home Features The Favoured, The Fallen and the Future 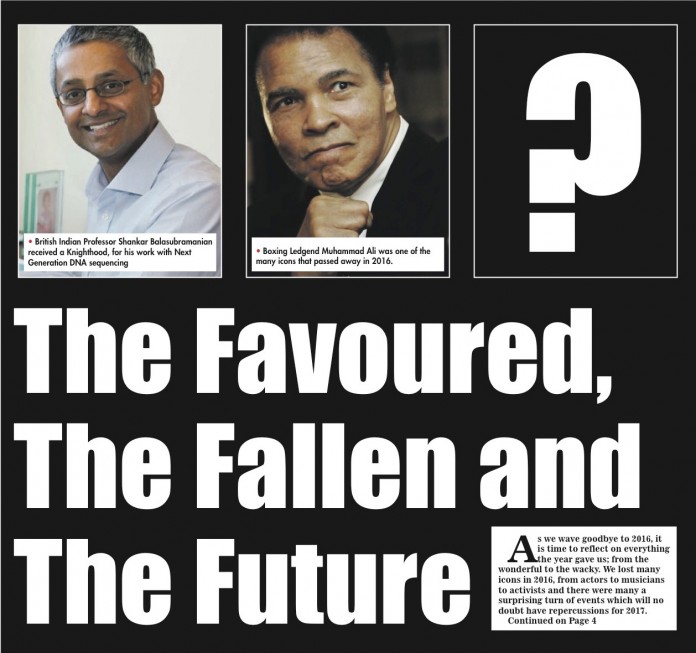 As we wave goodbye to 2016, it is time to reflect on everything the year gave us; from the wonderful to the wacky. We lost many icons in 2016, from actors to musicians to activists and there were many a surprising turn of events which will no doubt have repercussions for 2017.

The Queen released the 2017 Honors list in time for the New Year, to recognize  key individuals across the UK. 1197 people received the prestigious award, with a number of British Asians. 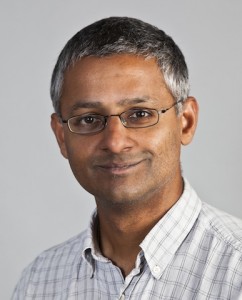 British Indian Professor Shankar Balasubramanian received a Knighthood, being recognized for his work with Next Generation DNA sequencing, noted as being the most transformational advancement in biology and medicine for decades. The rise of Asians being recognized is a step in the right direction as it dispels the myth of Britain being racist and divided. We’d like to congratulate all of this year’s Honourees and hope to see many more in the forthcoming years. Here are some of the esteemed Asian honourees:

Commanders of the Order of the British Empire (CBE)

Naim Ibrahim ATTALLAH Publisher, Quartet Books. For services to Literature and the Arts.

Ms Neena GILL Member of the European Parliament for the West Midlands. For parliamentary and political
service.

Officers of the Order of the British Empire (OBE)

Members of the Order of the British Empire (MBE)

Imran AMED Founder and Chief Executive Officer, The Business of Fashion. For services to Fashion.

Arjuna Gihan FERNANDO Investor and Entrepreneur. For services to the Digital Economy. 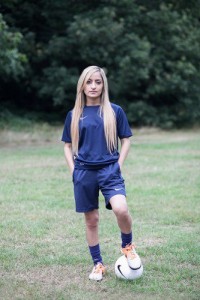 Miss Manisha TAILOR For services to Football and Diversity in Sport.

Medallist of the Order of the British Empire (BEM)

Mohammed FAROOQ For services to Fundraising and Providing Meals to Disadvantaged Children in Peterborough.

Prithipal Singh KANG For services to Fire and Rescue Awareness and Community Cohesion in North Kent.

Siraaj-Ul-Haq NADAT Senior Quality of Life Facilitator, Changing Our Lives. For services to People with Disabilities in the West Midlands.

Paritaben, Mrs PATEL For voluntary and charitable services to Poverty Reduction in India.

One of the first major deaths was David Bowie, one of the greatest musicians who helped influence not just music, but society, fashion, expression and sexuality. After an 18-month ordeal with cancer, Bowie died on January 10th, prompting a mass outcry of despair. 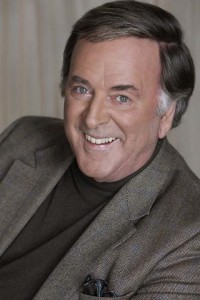 Harper Lee, the Pulitzer Prize-winning author of the world famous “To Kill a Mockingbird,” died aged 89.

One of the biggest deaths to rock the world was Prince, a pop and style icon, who died after an accidental opioid overdose. There an outcry of anguish over the death, with many fan and celebrity tributes.

Next was sporting legend Mohammed Ali, greatly revered as one of the best, if not the best, heavyweight boxers of the 20th century, who suffered a respiratory illness that developed into septic shock. After news of his death broke, Ali trended on social media for several days and was mourned all over the world. 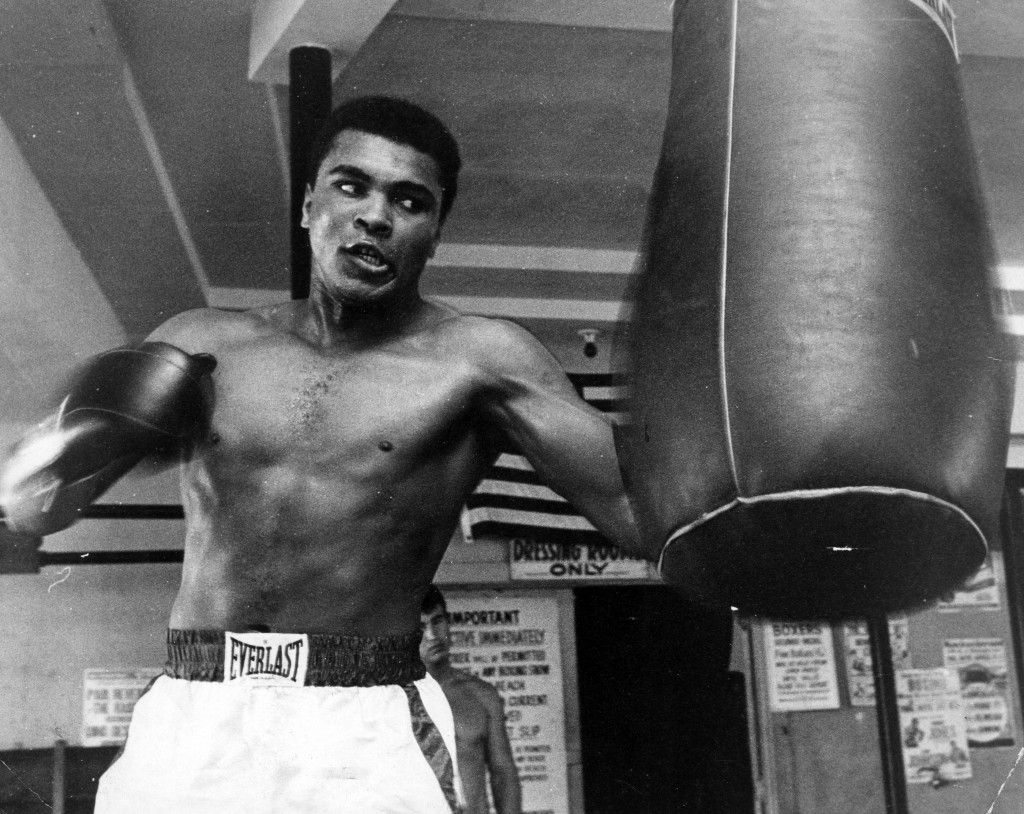 Gene Wilder, comic actor and screenwriter died whilst listening to his favourite song, Over the Rainbow sung by Ella Fitzgerald. The actor brought joy and light to millions of eyes via his beloved movies, The Producers, Charlie and the Chocolate Factory and Silver Streak.

Towards the end of the year, 2016 also said goodbye to George Michael, musical legend, singer, songwriter, and producer, who rocketed to fame in the music duo Wham! 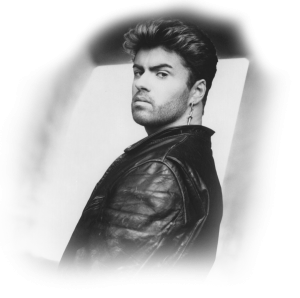 In addition, we bid goodbye to Carrie Fisher, the world famous actress who starred as Princess Leia in the original Star Wars movies. Her tragic death came just at the same time as the release of Star Wars Rogue One. Her untimely death was tragically followed by her mother, Debbie Reynolds.

So what do we have to look forward to? 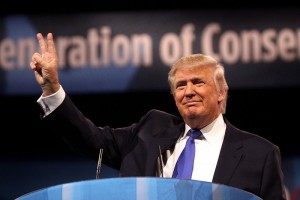 A messy break up with the EU. A billionaire playboy as the US President, the most powerful seat in the world. Could a peaceful resolution to the Syria Crisis be in the cards?