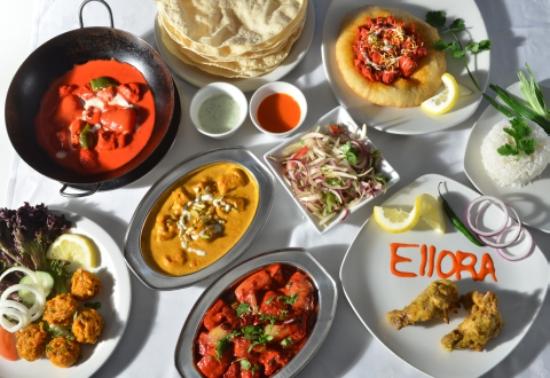 ‘Together through fundraising for a good cause we can make a real and lasting difference to the lives of so many people’ – Mr Mit Balli, Manager, Ellora

One of Solihull’s oldest and most popular Indian restaurants, Ellora, is to celebrate its 47th anniversary.

To mark this historic occasion, a Bollywood-themed fundraiser dinner and dance event has been organised later this year.

Tickets for this event, priced at £35 per head, are selling fast and will include a five-course meal and live entertainment performed by some of Midlands’ top artists.

Restaurant owner Mr Mit Balli said, “It’s definitely set to be a fun evening, an opportunity for customers, old and new, to enjoy the evening, but also to help raise money for a good cause.”

All money raised on the night will go towards Macmillan Cancer Support, the national cancer charity.

The event is expected to attract a house-full audience of around 200 people.

Founded in 1968 – the year when humans first orbited the Moon (Apollo 8) and revered leaders Martin Luther King Junior and Robert F Kennedy were assassinated – Ellora prides itself on its exemplary cuisine and its loyal customer base.

When third generation customers talk about their first and second generation relatives having visited Ellora, it adds to the team’s motivation and passion, which includes three experienced chefs each boasting their own speciality dishes.

To see the full menu, event flyer, ticket purchases and for more information about the restaurant, located at 1661 High Street, Knowle, Solihull, B93 0LL visit www.elloraknowle.co.uk