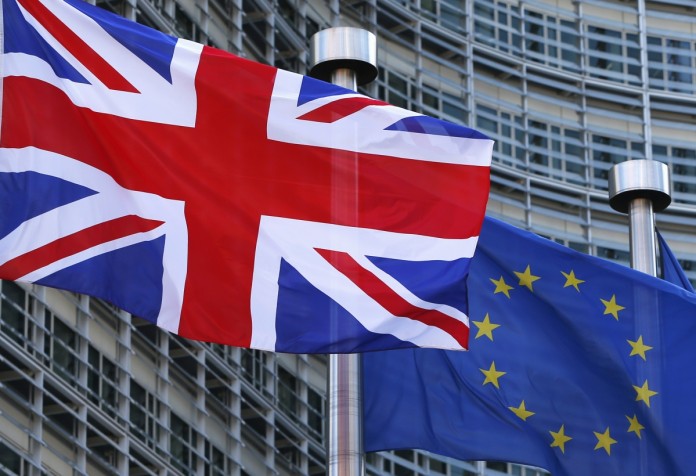 Days after Britain was announced to leave the European Union an unpleasant incident occurred on a Manchester tram, American army veteran and lecturer Juan Jasso Jr, was racially abused by three youths. After asking the men to stop using foul language out loud in front of other passengers, Jasso Jr was told, “Don’t chat s*** when you’re not even from England, you little f****** immigrant. Get off the f****** tram now. Get back to Africa.”

Following the controversial EU exit, or Brexit, a rise in racist and xenophobic attacks have emerged across the UK. Cards are being posted into Polish homes with “No more Polish vermin” written on them, immigrants are told to go back home and a German woman tearfully said she was afraid to leave her house. There have been an increasing number of racially motivated incidents reported.

Baroness Sayeeda Warsi predicted such actions warning that provocative campaigning could foster hatred, as detailed on page 22, “we leave behind divided communities and those have long-term consequences for us.”

Leaving the EU has no doubt left the country shaken and unsure about what the future holds, not only have we erected a border against the European Union, we have erected borders between ourselves. From leave voters to remain voters or immigrants to British borns, we have divided as a nation based on politics, race and nationality.

Should we panic, no, be vigilant, yes. Reporting hate and panic serves to burn the candle at both ends, whilst we should be aware that racist and xenophobic attitudes have emerged after Brexit it is important to stand strong against these attitudes. We are a nation that stands together with people who have contributed to this country regardless of their ethnicity, religion and nationality. If you witness or experience a racist attack, report it. If someone else is a victim of it, stand by them and let them know that they are welcome in this country (tweeting the incident only does so much).

Birmingham has long been a kaleidoscope of different ethnicities and religions with a warm welcome for any new resident. The leaders of three political groups at Birmingham City Council announced, “We are proud to live in a diverse and tolerant society. Racism, xenophobia and hate crimes have no place in our country. We condemn racism, xenophobia and hate crimes unequivocally. We will not allow hate to become acceptable.”

Waseem Zaffar provided The Asian Today with a statement on the current climate, “In light of the EU referendum campaign and subsequent Brexit we have economic and community relations issues, amongst others.  Birmingham has always risen up to these challenges, all communities will stand up and show hope and unity against hate and division. The love and affection between communities in neighbourhoods working together to assist each other, in particular the most vulnerable, is the best of Birmingham.”

The reputation of Birmingham as a tolerant and strong community is something we should be proud of and not allow to be sullied by bigotry and division. Until we have a clear idea of the economic and political stability of our country, let us hold out together by embracing love and unity and keeping one another safe.