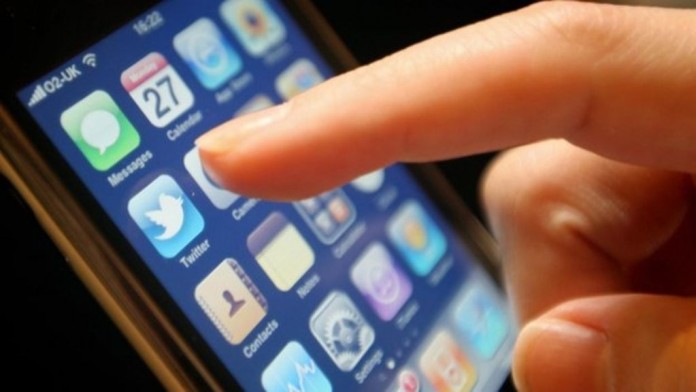 Police and security experts are warning that smart-phones could potentially become the number one target for cyber criminals, within the next 5 years.

Hackers are in the process of creating new viruses to by-pass smart-phone security, including current biometric systems.

This has serious ramifications for those who utilise their smart-phones for online banking and apps that require personal information.

He says: “If you just consider the amount of smartphones and the number of people, it’s a great surface area for attackers to go for.

One example of a virus monitored by F5 Networks, imbeds in an online advert, infiltrates the device when clicked and monitors every key stroke.

He adds: “The way this virus can insert itself between the applications you’re using before it accesses the internet gives it a chance to extract critical data such as credit card numbers, bank accounts; anything that’s of high value.

“It really is a numbers game. They’ll throw enough malware out there and hope it returns a good investment.”

Police are monitoring an influx of fraud committed against smartphone users.

“It’s not a phone with a computer attached. It’s a computer with a phone attached and it is as risky using this as it is using the desktop at home.”