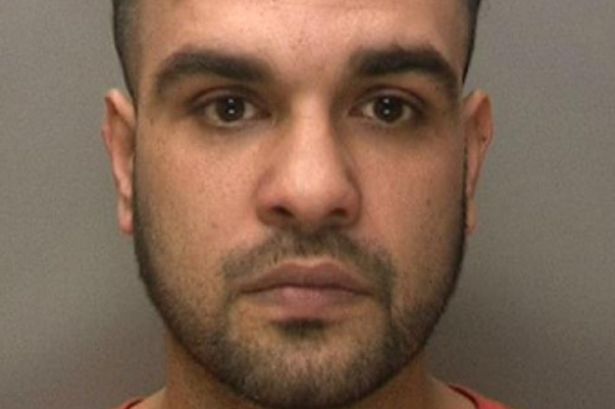 37-year-old Salhan, who had been hired as security staff for the event in Samsons Banqueting Suite, delivered the fatal blow to father-of-three Inderjit Dhariwal, after he challenged Davies over his aggressive demeanour towards guests. 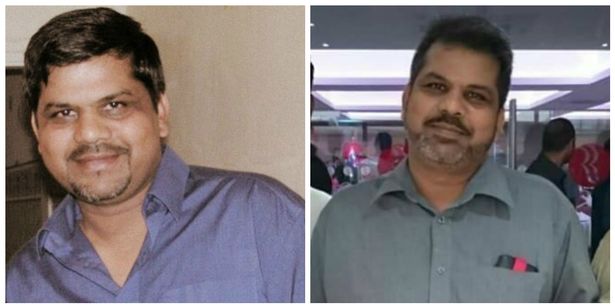 The impact left 45-year-old Mr Dhariwal with fractures to bones in his throat as well as a fatal head injury, as he fell to the floor.

The victim was rushed to hospital, where he was placed into an induced coma, but was later declared dead.

Doorman Davies was arrested from his home in Old Bridge Walk, Rowley Regis, two days after the attack, while Salhan handed himself in to West Bromwich police station.

In an interview with authorities, , 43-year-old Davies said a man was “giving him daggers” for talking to a female partygoer and that he was provoked.

Salhan initially claimed he was acting in defence of his fellow Doorman, but later admitted to counts of manslaughter, and was sentenced to six years and eight months in prison.

Davies admitted a charge of affray and was jailed for two years and four months.

Senior investigating officer, Detective Chief Inspector Martin Slevin, said: “Mr Dhariwal was an innocent party: Davies became embroiled in a row and fight with a group of men and when he tried intervening he was fatally punched by Salhan.

“These two men were hired to keep the peace and ensure people had a safe, enjoyable night but instead they abused their position by viciously attacking several guests.

“Mr Dhariwal’s family and friends are devastated at his loss; his daughter penned a very touching tribute in the days after her father’s death. I hope they can take some comfort from knowing their dad’s killer has been put behind bars.”

Mr Dhariwal’s daughter Pooja, 21, said: “Our father was the kindest soul on the planet. He put everybody before himself and was always willing to help.

“He had many big things to look forward to; his 50th birthday, both of my brothers 21st birthdays, his granddaughters 1st birthday and many more.

“Our dad meant the world to us and his loss has shaken the family as well as the community. Our lives will never be the same without our taxi, our friend, our confidant, our dad.

“It is difficult to move on because of the nature of his death. There is so much sadness in our lives…we will miss you forever dad.”