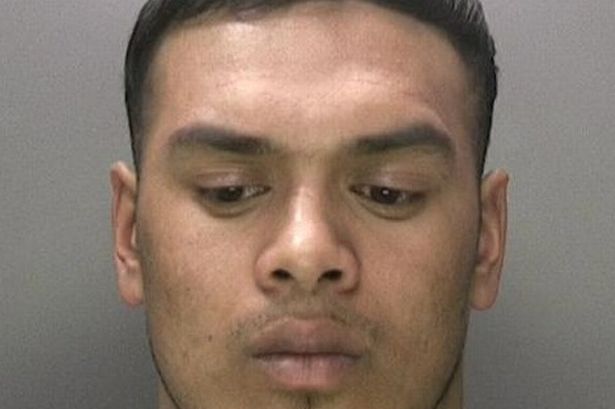 Kamal Choudhury was halted by police after he was found to be speeding on the M6 near, the Spaghetti Junction.

When prompted, the 23-year-old failed to produce the correct insurance details, causing his car to be seized by authorities.

As police aided Mr Choudhury and his female passenger in unloading the Volkswagen Passat, they expressed concern at the weight of one of their bags.

The pair were arrested on Monday February 22nd on suspicion of possession of Class A drugs with intent to supply.

Further investigations uncovered heroin with a street value of £266,700.

Choudhury admitted to the charges at Birmingham Crown Court, but added his contributions to the crime were minimal, claiming he was only delivering the drugs to the Birmingham area but was not involved in further distribution.

His passenger faced no further action.

Detective Inspector Darren Crutchley from SOCU said: “Whether he was involved in the distribution or not, this is a man who was responsible for bringing heroin and the crime and misery associated with Class A drugs to the streets of Birmingham.

“He’s now in prison for a long time and thanks to some great proactive police work, we’ve been able to remove a large amount of illegal substances from the streets of the West Midlands.”