Home Contributors Charity Runners Raise Over £43k for Refugees by taking on Coventry’s Half... 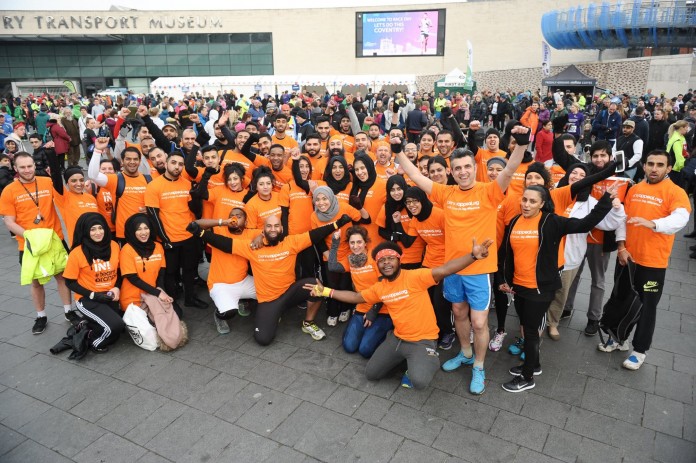 A team of 75 runners from international humanitarian charity Penny Appeal hit the streets of Coventry this weekend, pounding the pavements for over 13 miles to raise money to support refugees. 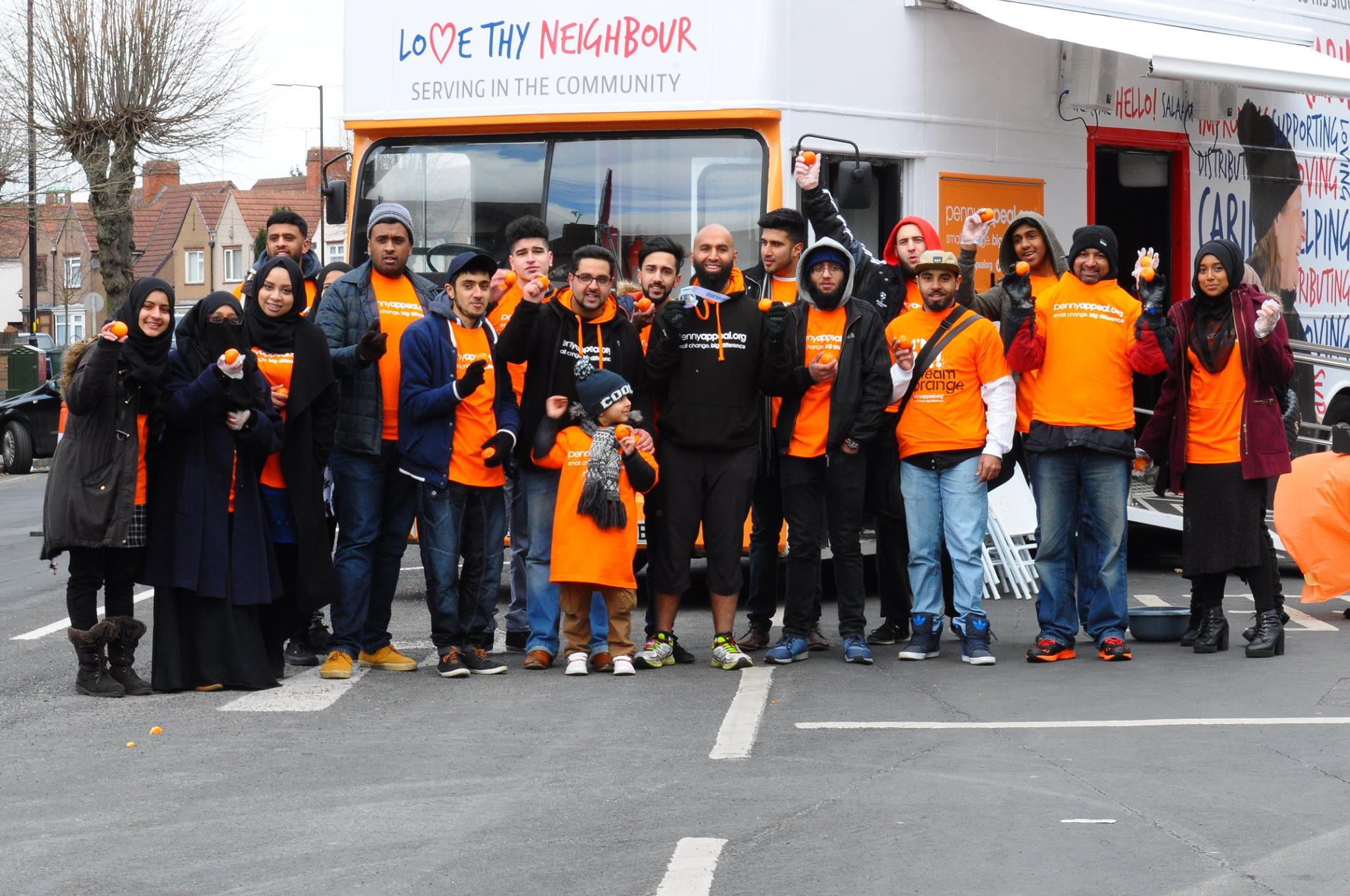 They took part in Coventry’s Half Marathon and far exceeded their fundraising targets, bringing in a massive £43,255.01 towards Penny Appeal’s Refugee Emergency campaign. The money will go on to provide vital aid to those fleeing conflict, with the charity’s teams on the ground in places like Lebanon, Syria and Greece, delivering things such as nutritious food, warm clothes and hygiene kits.

Among the fundraising runners were Mergim Butaja and David Stevenson, former contestants on BBC’s The Apprentice.

Mergim, whose family fled from war-torn Kosovo when he was just seven years old, said the challenge was a way of showing solidarity with those in desperate need. 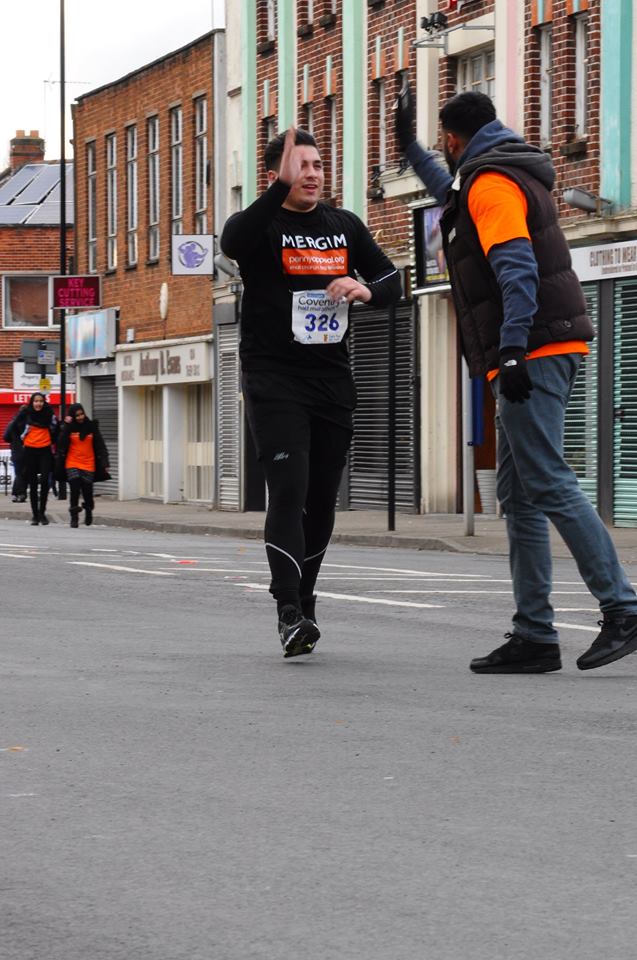 He said: “Despite the setbacks during training and a few muscular pains at the start I was determined to finish the race. Jog, sprint, walk, hop, roll or crawl – I was going to finish!

“One thing that got me through was the positive mental mindset, which is so crucial in all aspects of life. Penny Appeal is a charity so close to my heart, and to raise money to help refugees, whose struggles I know for myself, was an honour.”

Haroon Mota, Midlands Fundraising Manager for Penny Appeal, added: “Signing up is one thing but to commit to fundraising and training through the winter, then turning up on race day, takes a huge amount of courage and determination. I’m so proud of everyone!”

Quotes from some of the other #TeamOrange runners:

The #TeamOrange volunteer family also hosted a special Cheer Station at mile 12, giving runners a bit of extra encouragement for the final mile. They handed out juicy oranges, donated by a generous sponsor, and made plenty of noise as the 5,000 runners made their way past. The new Penny Appeal bus was also present, giving supporters an insight into the charity’s work to help the poor and needy worldwide.

MesmerEyez sponsored the #TeamOrange runners, contributing £7,000 towards their fundraising. Donations can still be made to the #TeamOrange #TeamMesmerEyez runners via their JustGiving team page: www.justgiving.com/Teams/CovHalf16.