Home Contributors Why learning to speak your mother tongue is important 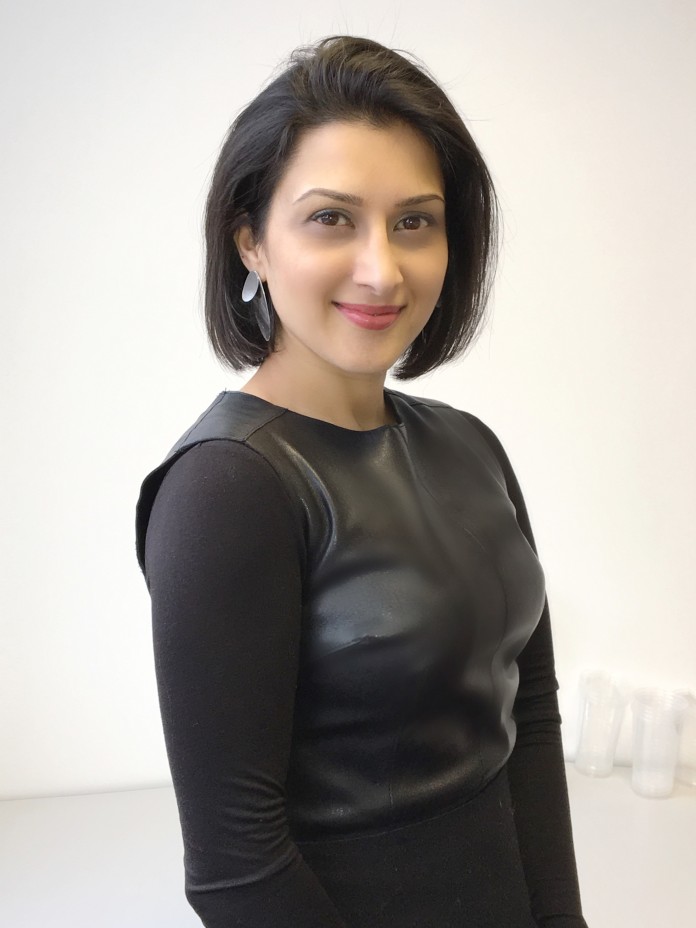 I wish I had listened to my parents. As is the case with most things, this realisation comes too late in life. In this instance, it relates to learning a language.

I never realised the importance of language until three years ago when I bought Word360 Language Services.

Word360 provides interpreting and translation services, helping businesses to communicate internationally and within ethnic minority communities. We have over 2000 linguists speaking over 250 languages and dialects between them. I am in awe of these multilingual experts who can effortlessly speak different languages and make money from it. Like me, many of our teams are bilingual having been brought up in England but with an ethnic background. I however, am a business woman not a linguist.

My earliest memory of learning a language, was being dragged to Gujarati classes with my brother. Every week we would sit in a classroom with children from the same circumstance and write out a foreign alphabet and recite the names of things like fruit and vegetables in Gujarati. Every week we bought home complaints from the teachers that we were not concentrating and disruptive. We had no interest. My parents were determined to make us multilingual but after 5 years of lessons they finally gave up. Today, I speak ‘Gujlish’ – a mix of Gujarati and English and can just about spell my name in Gujarati. Needless to say, language is not my forte.

Nowadays we live in a multicultural society. There are over 138 spoken languages spoken in Birmingham alone.   Being able to speak another language is beneficial in Birmingham as much as it would be abroad. With Chinese investors picking up property around the city and with HS2 bringing us closer to the Eurotunnel, Birmingham poses to become a multicultural mecca of international business, language and culture.   Parcelforce recently had all their internal communications translated by us into community languages such as Punjabi, Urdu and Polish because this was the first language of much of their workforce.

A survey by the Common Sense Advisory highlighted that 72.4% of consumers said they would be more likely to buy a product with information in their own language. With such diversity across our city, it is evident that English may not be enough.

Being able to speak another language adds an invaluable string to your bow and to learn at an early age means that you are more receptive to learning languages later in life. National curriculums have always focused on European languages and English has always been the language for Business. But I would argue that knowing any language has a purpose. Our business is regularly recruiting linguists for community languages such as Bengali, Urdu and Gujarati but the shortage is apparent.

So this weekend, I will be dragging my daughter to Gujarati class.

Kavita Parmar is the owner of Word360 Language services