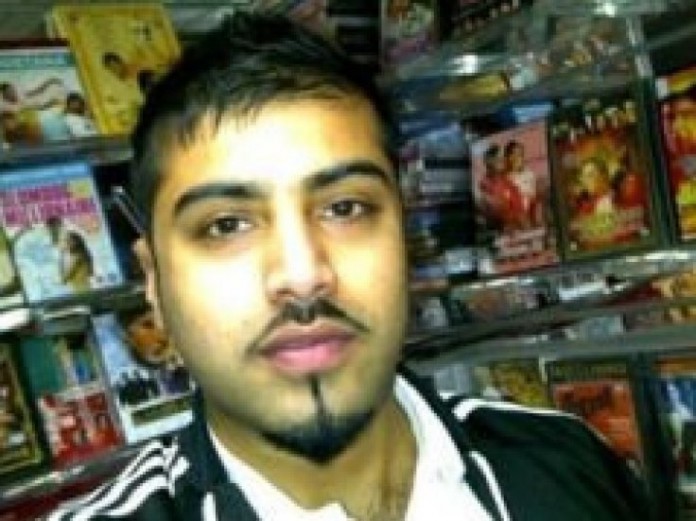 West Midland Police launch investigation after the body of missing shop owner, Tanveer Iqbal, was found in the boot of his own car on Portland Road in Edgbaston.

The 33-year-old was reported missing on Monday afternoon, after not being seen after closing his Hi-Tech Music shop in Smethwick on Sunday evening.

Portland Road was cordoned off between City Road and the Ridgeway after the body of the shop owner was discovered in the boot of his own Renault Clio on Monday.

Police have said his death is currently being treated as suspicious. A post-mortem examination will be carried out and the car has been taken away for investigation.

Det Insp Paul Joyce said: “Police are working around the clock to try and piece together events leading up to this man’s death.

“Portland Road is likely to remain closed until later today while my team continues to carry out an important forensic examination at the scene,” he said.

“I am particularly keen to speak to any witnesses who may have seen Mr Iqbal between closing his shop in Smethwick on Sunday night and the time he was discovered at lunchtime on Monday.”

Iqbal and his company were renowned within Birmingham’s vibrant south Asian music scene.

Music producer and friend Khiza said: “He was a nice guy, always working, smiling, jolly. I text him on his birthday a few days back and this morning when I heard the sad news I was so heartbroken.

“It’s just so shocking, I still can’t believe it. He was a very friendly, easygoing guy. All my thoughts and prayers go to his family.”

Anyone with information is urged to contact West Midlands police on 101 or information or the independent charity Crimestoppers anonymously on 0800 555 111.