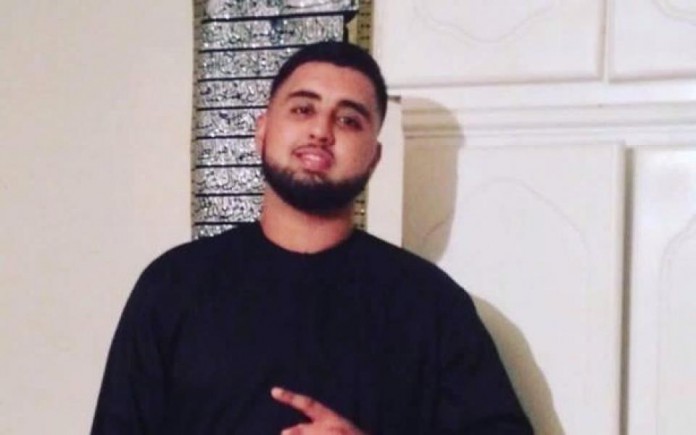 Junaid Arif, a 20-year-old charity worker from Birmingham, has been identified as the victim of the fatal M40 crash.

Arif was thrown from the car when it careened off the carriageway between Longbridge Island and junction 16, in the early hours of Thursday.

The 20-year-old silver Vauxhall Astra was found after it plunged down an embankment, and the motorway closed northbound after junction 15 for further investigations, with drivers being diverted via the A45 Coventry Road.

A spokesman for West Midlands Ambulance Service said: “When crews arrived they found a car on the embankment at the side of the carriageway that had suffered considerable damage.

“The man was found on the carriageway. Sadly there was nothing that could be done to save him and he was confirmed dead at the scene.”

Peers described him as a dedicated charity worker who wanted to help provide clean water to countries such as Pakistan and Bangladesh.

“Such a beautiful human, always smiling and offering to help. RIP.”

A face book tribute page was also set up in honour of the Hodge-Hill local.