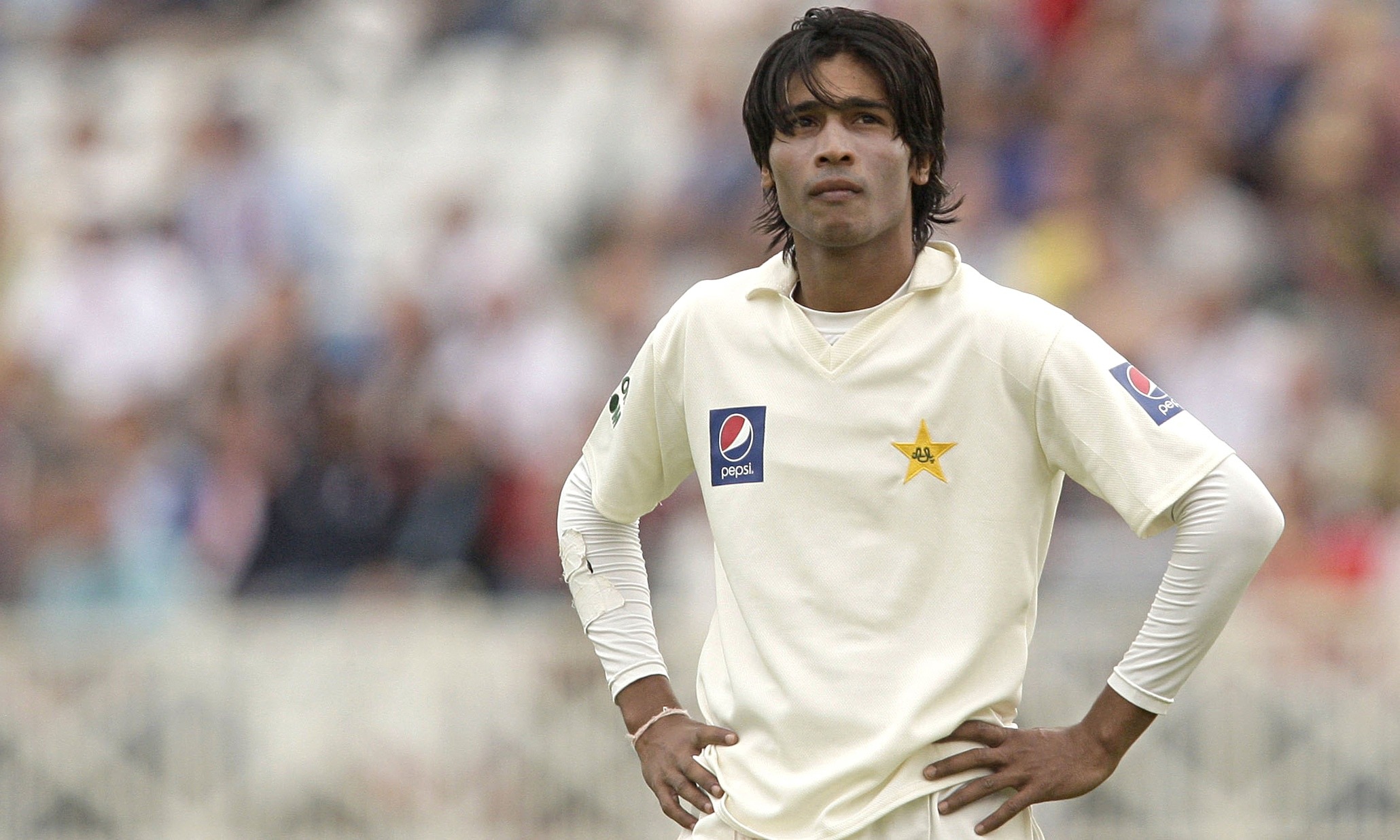 Home Sports Mohammad Amir Is Back

Mohammad Amir’s resurrection in the world of cricket seems to have been given an extra impetus by the news that he is to play in the Bangladesh Premier League (BPL) which commences on the 22nd of November.

Speaking exclusively to PakPassion.net, the twenty-three year old fast-bowler who was recently allowed to continue his international career by the ICC after serving a five year ban, expressed his delight at being asked to play in the prestigious T20 tournament and looked back at his progress so far in domestic cricket.

The Bangladesh Premier Leagues 2015 edition promises to be an exciting tournament with some of the top players from the world vying to prove their credentials. With six teams in the mix and a well proven format, the competition is expected to provide explosive thrills for the ardent cricket fans in Bangladesh and beyond.

For Mohammad Amir, though, this will be the first taste of cricket with a truly international flavour and will mean a lot to him as he takes steps towards a return to an international career stating that “To be invited to play in a prestigious tournament such as the BPL is like a dream come true for me and is a major milestone in my quest to work towards representing Pakistan which remains my dream.

“I would like to offer a special thanks to the Chairman of the Chittagong Vikings, who has given me this opportunity to prove myself at a platform which would be the envy of many others.”

With some big names such as Saeed Ajmal, Tameem Iqbal, Kamran Akmal and Umar Akmal by his side as team-mates representing the Chittagong Vikings, Amir is understandably elated at the prospect of playing in this tournament but also understands the level of responsibility and performance that will be expected of him.

“I am thrilled to play alongside some quality players who will represent Chittagong and realize that I have been entrusted with a huge responsibility to help the team reach the ultimate goal. This is a challenge I have given a lot of thought to, and come 22nd November when we meet the Rangers in Dhaka, I will be doing my utmost to ensure that I justify the trust placed on my skills by my team and hopefully we will emerge as the trophy winners.”

Amir’s five year ban came to an end in September but prior to that the ICC in January this year, the International Cricket Council allowed him to feature in domestic home matches. This was made possible by an amendment to its anti-corruption code which allows banned players to resume cricket at a lower level a few months prior to the end of their bans.

The fast-bowler who was widely regarded as a worthy successor to the legendary Wasim Akram was thus allowed to take part in grade-II cricket before making his way to the qualifying rounds of the Quaid-e-Azam trophy. Whilst the progress towards his ultimate goal of playing international cricket has been slow and measured, Mohammad Amir feels that each small step has been worth the wait towards his final goal.

The cricketer said: “I am thankful to the Almighty that He has once again given me another opportunity to fulfil my potential. I went through some tough times as I restarted my career but thankfully have taken thirty-four wickets in the qualifying rounds of the Quaid-e-Azam Trophy for my team Sui Southern Gas and helped them qualify for the main tournament where I have so far taken sixteen wickets in four matches.

“None of this would have been possible without the well wishes of my parents and my fans – I am indebted to all of them and promise to not let them down in the future,” he concluded.

Mother of Mikaeel Appears in Court

Amir Khan and Faryal Makhdoom Speak out on Sex Tape

A Child Laid to Rest