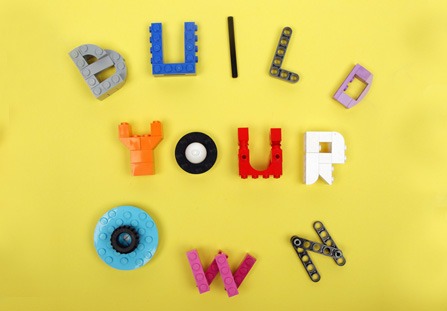 Would-be architects are being urged to get building and create amazing models of the city’s buildings – with the best forming part of a new toy exhibition at Wolverhampton Art Gallery early next year.

The designs could include mini versions of Wolverhampton Civic Hall, Molineux Stadium, St Peter’s Church, the old Low Level Station, the new Sainsbury’s or even the art gallery itself – in fact any easily recognisable building in and around Wolverhampton.

The winning entries will take pride of place in a fascinating new exhibition, Assembled Dreams: A History of Building Toys, which will go on show at Wolverhampton Art Gallery in January.

Models can be built from any recognised toy system such as Lego or Meccano, and must have a footprint of no more than one square metre and be able to be carried through a standard door frame. The deadline for entries is Friday 8 January, 2016.

Councillor John Reynolds, the City of Wolverhampton Council’s Cabinet Member for City Economy, said: “This is all about celebrating the skill and imagination of Wulfrunians. We hope to see some amazing replicas of the city’s buildings; there’s lots to go at so get building!”

For more details about the competition, please call 01902 552055 or email buildyourown@wolverhampton.gov.uk.

Assembled Dreams: A History of Building Toys will be on show at Wolverhampton Art Gallery from Saturday 23 January 2016, to Saturday 5 March.