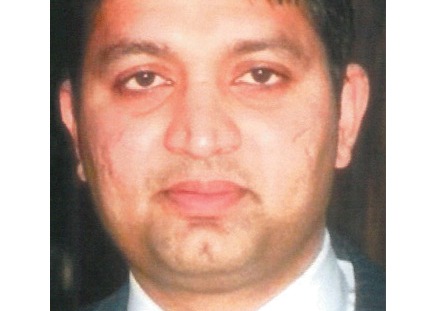 Police are becoming increasingly concerned for a man who went missing from his Wolverhampton home.


Saresh Kumar, 32, was last seen on 20 September when he collapsed whilst visiting relatives on Howell Road, Blakenhall.

The family called for medical help and Saresh ran away before he could be treated.


Saresh also known as ‘Bunty’ does not have a fixed address but is believed to come from the Wolverhampton area.


He is described as Asian, around 5ft 7ins tall and of a slim build. He was last seen wearing black trousers, black shirt and no shoes.

Mark Rushton, from Wolverhampton police, said: “We need to make sure that Saresh is safe and well and we are appealing to anyone who has seen him to call us with information.


“He ran away from the house after an ambulance was called and he has not been seen since.


“We have trawled CCTV and believe that he was last seen heading towards Goldthorn Park area at around 7pm on Sunday 20 September.


“His family are obviously concerned for his health and we really need to speak to him as soon as possible.”


If anyone has any information as to his whereabouts then please call West Midlands Police on 101. Alternatively people can leave information by calling the Missing People charity on 116 000.