Home Technology A World without Flash

The latest Mozilla Firefox update has given users a glimpse of using browsers without the need of flash. Since Mozilla started applying tools in its browser that let websites to run Flash videos without the need for a plugin,
Adobe Flash’s days were already numbered.
The tool only currently works on Amazon product tour videos on Windows and Mac OS X, plans have been announced to roll the feature out to all platforms. YouTube has already opted out of continuing to use flash and instead starting to use HTML 5, however certain elements of flash are still required.
Ever since Apple determined that Flash would not be used in its iOS mobile devices, the shift towards HTML 5 started to begin, yet popular browsers such as Google Chrome still maintain a built-in version of Flash. 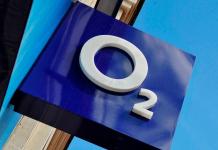 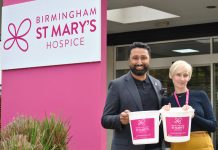 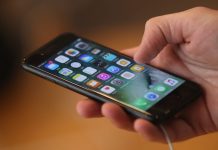 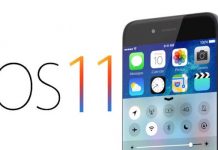 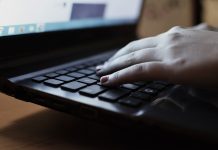