Police are appealing for help from the public to find a Coventry man following an armed robbery at a Harvester restaurant in Styvechale last summer. 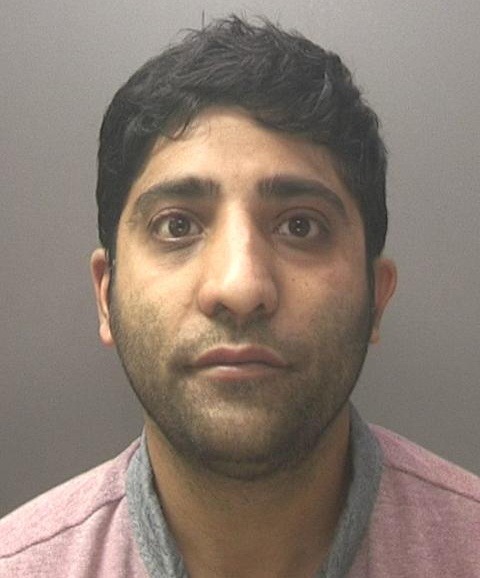 Raj Kumar Kapoor was arrested on suspicion of conspiring to commit robbery on June 4 2013 and was released on police bail pending further enquiries.


However Kapoor, who is from the Radford area of the city, failed to answer bail and a warrant was issued for his arrest.


The 36-year-old should not be approached and anyone who sees him or who has information about his whereabouts is asked to call 101 immediately, or in the case of an emergency dial 999.


Alternatively, if people with information would rather not speak to police, they are urged to call the independent Crimestoppers anonymously on 0800 555 111.