Hosts Set A Target of 187 Runs

Royal Challengers Bangalore defeated the Delhi Daredevils by 16 runs in Bengaluru. Fuelled by Yuvraj Singh’s 29-ball 68, the hosts set a 187-run target for their opponents. And despite a few sparks in the DD innings, the visitors could only manage 170 runs in their allotted 20 overs.


Earlier, DD chose to field first upon winning the toss, after an hour-long rain delay. Chris Gayle (22) and Parthiv Patel opened for RCB and added 33 runs, before the former was dismissed by Rahul Shukla in the sixth over. Virat Kohli (10) then joined Parthiv Patel in the middle, but was run-out with his team’s score on 45. However, AB de Villiers and Parthiv Patel (29) then stitched together a valuable 49-run stand, before the latter was sent back to the dugout by Mohammad Shami. de Villiers’ (33) 17-ball cameo then came to an end with the RCB score on 107; Siddharth Kaul bowled him out in the 15th over.


However, Yuvraj Singh had got his eye in by then, and on the back of his outstanding performance against RR a couple of days ago, the veteran all-rounder took charge of this innings as well. Despite the DD bowlers’ best efforts, the southpaw belted them to all corners of M. Chinnaswamy Stadium. Sachin Rana (15*) held up the other end during his partner’s 29-ball blitz. Yuvraj Singh (68) – who struck a four and nine massive sixes – took the RCB score to 186 for four after 20 overs. En route to his half-century, he even helped plunder 20-plus runs off two separate overs – 21 off the 17th and 27 off the 20th.


In response, DD lost Murali Vijay (1) in the first over itself; he was trapped leg-before by Muttiah Muralitharan. The visitors lost their other opener, Quinton de Kock (6), early as well; Mitchell Starc bowled him out in the second over. Mayank Agarwal and Kevin Pietersen then set about reconstructing the faltering DD innings. They added 63 runs off 44 balls for the third wicket, before Abu Nechim got the better of Agarwal (31). JP Duminy was the next man in, and he added 24 runs with Pietersen (33). But Yuzvendra Chahal had the DD skipper stumped in the 12th over. And soon after that, Muralitharan returned into the attack and claimed Dinesh Karthik’s (1) wicket.


With the Daredevils needing 85 runs off 42 balls, their most successful batting pair of the season – Duminy and Kedar Jadhav – came together.


The duo played some big shots to, and over, the fence and added 45 runs off 28 deliveries. Thanks to their partnership, DD stayed in the hunt. However, Starc bowled Duminy (48) out in the 18th over to leave the visitors on 147 for six. And despite Jadhav’s (37) hard hitting, DD still needed 26 runs off the last over. But after striking the first ball for a six, he could only manage a single off the next. And the wicketkeeper ran him out a couple deliveries later as he desperately tried to regain strike. DD ended up on 170 for seven after 20 overs, resulting in a much-needed 16-run home win for RCB. 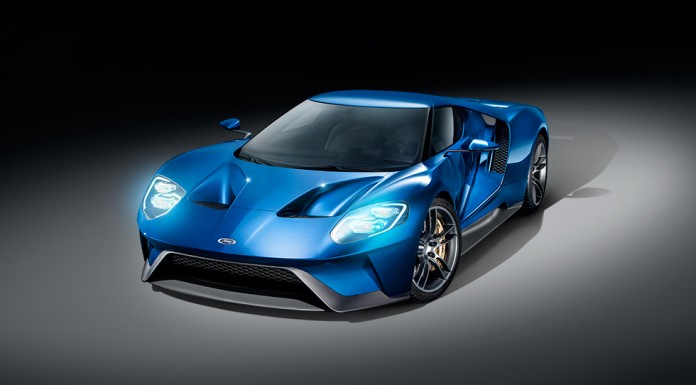