Camps are Being Launched From May

Sport Esprit Academy from the UK will be launching their third year of football camps across India. The camps are being launched from May 2014 in collaboration with India’s largest private schools group Ryan International. The camps are for 12 days at each location, and eventually one lucky player will be selected to win a football scholarship worth £25,000 to attend Brooke House Academy based in Market Harborough England.
Players who attend the football camps will learn how football is played the European way and work with UEFA licensed coaches who have played and coached professional football in the UK. Sport Esprit Academy is now operating a global football academy and is proud to have a strong network with professional football clubs around the world.
Since the academies inception in 2010 Sport Esprit have placed 8 players in professional football clubs which is a remarkable number of players who have developed through the academy into the professional game.
Chairman & Head of International Football Development at Sport Esprit Academy Anish Khinda had this to say, “We are very proud to be entering the third year of our football programmes in India and the vision and direction of the academy is moving in the right direction. When planning the football programme for India we (Sport Esprit Academy) wanted to work with an educational institution whose motivation was the development and opportunities available to their students and with the Ryan Group we have that. I would like to take this opportunity to thank the management Chairman Sir, Ma’am Grace Pinto & CEO Sir Ryan Pinto, as well as the staff who have put in great efforts to plan and organise fantastic occasions like the summer football camps”.
Previous winners of the prestigious scholarship competition have included Dilshere Singh Sandhu from Delhi and Harshal Karle of Mumbai who were selected out of 3,000 players who attended each event. This year’s selection process will be conducted in Mumbai, Navi Mumbai, Surat & Dehra Dun.
www.sportespritacademy.com 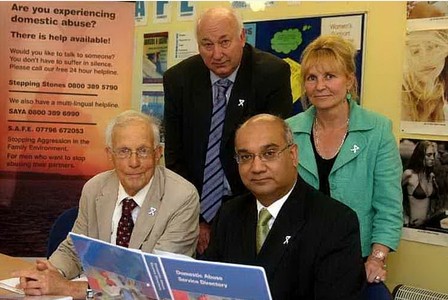 Anger as Pakistan players are thrown out of IPL

Payday progress are delivered in a fast routine. This means you ought to have

Search is on to find unsung heroes