Sam Khan Says It Was a Life Changing Opportunity

Chelsea’s Asian Star initiative is now under two months away and former winner Sam Khan believes the youngsters attending will enjoy a day never to forget.
Sam won the Under-9s age group in 2011 with his success and talent swiftly recognised by Birmingham City Football Club, who asked the Coventry-born youngster to join their Academy.
This year’s Asian Star, now in its sixth year, will take play on 5 May at our Cobham training ground with nearly 400 youngsters aged nine to 12 bidding to follow in the footsteps of Sam.
Sam believes the day is about having fun first and foremost, but encouraged those attending to make the most of the opportunity the ground-breaking initiative gives them.
‘I remember the day I won very well. It doesn’t seem that long ago,’ said the aspiring footballer, now 12.
‘I remember the feeling of when they called my name out and everyone taking pictures like I was a celebrity. It was amazing to know that I had won my age group when there were so many other good players there.
‘I would tell those going this year to be confident and do your best. Remember to use everything you have learnt in the past and let the judges see what talent you have.
‘It has been very beneficial as it allowed me to gain more confidence because I knew that the judges had said how good I was for my age and that made me push myself to show clubs that were interested in me what I could do.’
Including Sam the Asian Star programme has already uncovered seven potential stars of the future who have gone on to play for professional clubs’ academies, while winners in each age group are invited to join the Chelsea Foundation‘s Football Development Centres.
‘Things are very good at Birmingham. The coaches are very good and I have made lots of new friends,’ added Sam.
‘Having to train as often as we do has made me a lot stronger in and my mum and dad say they can see the difference in me every match I play.
‘I am very grateful for the chance that I had with Chelsea in the Asian Star competition.
Seeing all the Asian children that compete each year shows how much the Asian community want more Asians playing football.’
Applications for this year’s tournament are now open via www.chelseafc.com/asianstar or for further information contact asianstar@chelseafc.com 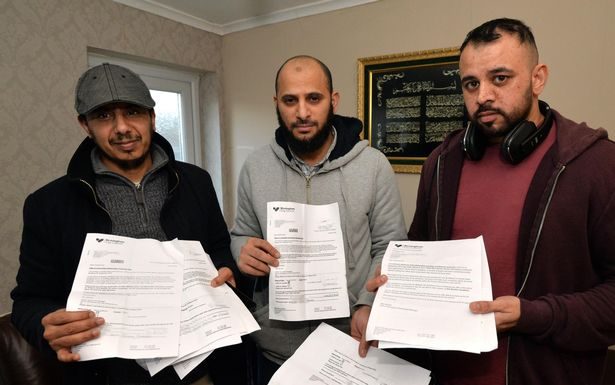 Jay Sean to meet his fans