Team director Andy Flower is determined to get England “moving in the right direction again” following their 5-0 Ashes defeat.

Optimism was high as Alastair Cook’s men headed Down Under seeking a fourth successive triumph over the old enemy, having retained the little urn last summer.

However, they were unable to hit anything like their best form and ultimately succumbed to a determined Australia side.

The upshot is a result that, while causing understandable frustration, has left Flower determined to lead a revival.

“I don’t feel pride in the way we played this Test series,” admitted Flower. “But I am proud of my involvement with England cricket and the results we have had over the years we have been working together.

“I think it’s important that we review this logically and, as I said, learn from some of the mistakes that we have made and ensure we get English cricket moving in the right direction again.”

Flower concedes that, in order to lead said resurgence, he may need to make changes of some form.

“We don’t have long until the next Ashes in 2015 but there is five months between now and our next Test series that England play,” he added.

“So we have got a little time to think about what we’re doing with the Test side. You can see how quickly things have moved between last summer and now so there is time to get things right.

“As part of our review, we will be looking at playing personnel and support staff to make sure we have the right people on board for the future.”

While Flower will hope for a quick turnaround, he concedes that it may prove a longer-than-expected process.

“This will be a new start and so it should be,” he said. “It does feel like the end of some type of era.

Flower, however, sees plenty of bright spots – particularly in the form of Ben Stokes, who was outstanding in his debut series with bat and ball.

He enthused: “It was great seeing Stokes stand up in quite an intense Test series and it was nice getting a little glimpse of Gary Ballance, who handled himself well.

“And we know youngsters like Joe Root and Steven Finn are very much part of the England cricket future. I look forward to them taking part in English success in the future.” 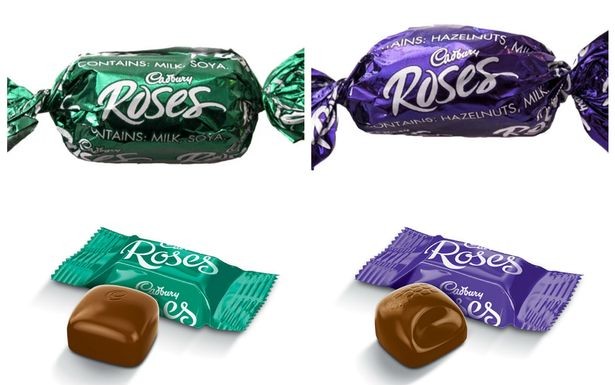 Determine your statement carefully. Become way more particular, talk to the woman precisely what is obviously a romantic date.

On the web free internet dating sites in usa for 201 When do i unlock the area beside the pool outside??

To Vote or not to Vote? An Islamic Perspective

Are these youngsters the future of Sahara Force India?

Love… The concept considered by philosophers, poets, and common individuals from the beginning of...