A FOOTBALL fan who set off a smoke bomb at the Hawthorns during Sir Alex Ferguson’s final match in charge of Manchester United has been handed a three year banning order.
Matthew Barton set off the device in the away end of the stadium during the 5-5 game against West Bromwich Albion on 19 May – the last match of the season.
The 20-year-old, from Monton in Greater Manchester, was given the order yesterday (31 October) at Sandwell Magistrates Court after admitting possessing a smoke bomb in a designated sporting event.
PC Martin Portman, from the Force Football Unit, said: “Flares and fireworks at games are banned in the UK for a reason – they have the potential to cause harm and distress, and are a serious fire risk.
“Anyone found trying to smuggle in any pyrotechnic devices can expect lengthy football banning orders keeping them out of all British grounds and from travelling to matches abroad.” 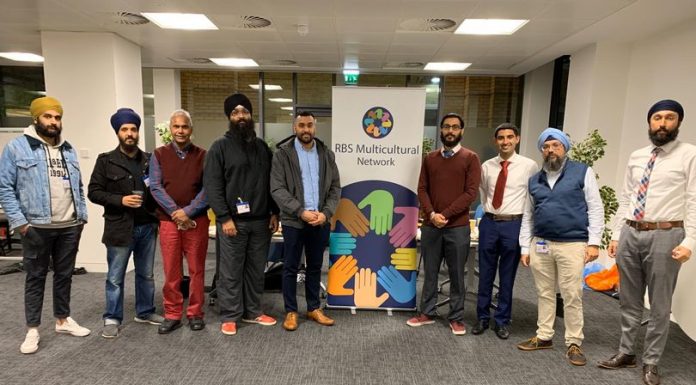 A Safe Space For Punjabi Men With Their Mental Health

Speeding Through the Ranks

Parking in Sparkhill is turning into a ‘Wheelie Big’ issue