WALSALL ace Malvind Singh Benning has signed a new two and-a-half year deal with the Saddlers.
The 19 year-old local lad has progressed extremely well whilst coming through the Banks’s Stadium ranks and made his senior debut for the club in November 2012.
Three starts have followed since then for the assured and reliable full-back who won the Apprentice of the Year award last season.
“Mal is a great prospect for this club,” said manager, Dean Smith. “I have known him since he was an Under-15 player here and he has just got better and better during that time.
“He has taken the opportunity that has been given to him and showed that he can handle playing at this level.
“This new deal gives him a great chance to continue that progression; he has a fantastic attitude and I know that he will continue to work hard at his game.
“He’s another real talent to come off the production line here.”
Pleased with the deal Malvind said he knew the hard work starts now if he wants to be the best he can for the Walsall club.
“At the start of the season I wanted to establish myself and do well for the reserves, but things have gone really well so far and to get my chance in the first-team at this stage of my career has exceeded my expectations,” he said.
“I’ve been pleased with my performances so far. Each game has been a learning curve for me, but I’d like to think that I have proved what I am capable of.
“It’s not often that a first-year professional gets handed such a deal after just a handful of first-team games; I know that the hard work is only just starting for me and hopefully I can get a run in the team and continue to make progress.
“Walsall have a reputation for bringing through young, local talent and the fact that so many of the first-team squad have come through the ranks here made it easier for me to settle in and certainly helps with the spirit and togetherness.” 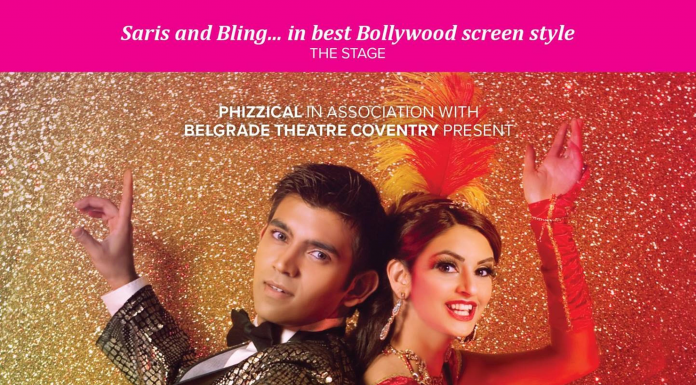 A Match Made In Hindi…

Dev Patel on Red Carpet for Premiere of new Film