Home Latest Oldbury Viaduct roadworks on M5 at J1 to J2 is to... 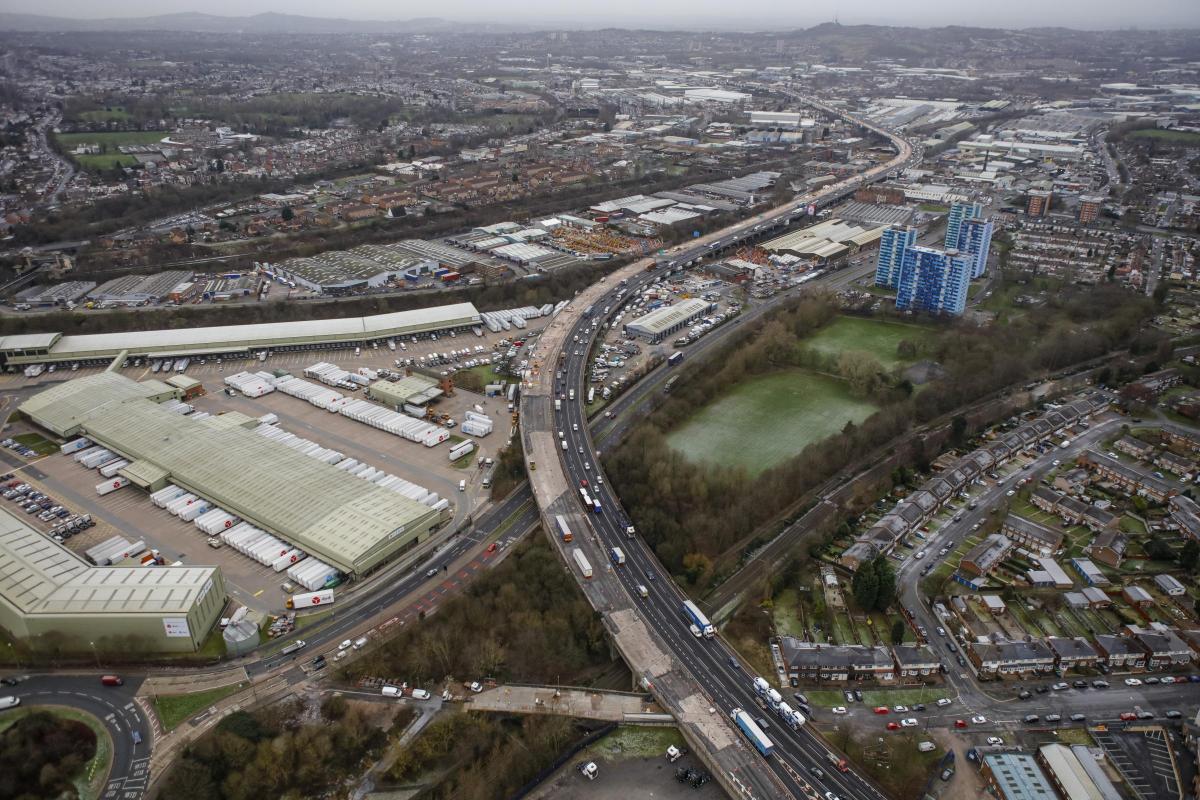 The Roadworks on the M5 at Oldbury Viaduct are to be extended for six months – because of the recent heatwave. Scorching temperatures are being blamed for delaying the completion of roadworks at Oldbury Viaduct until next spring.

Work commenced in January 2017 and had been due for completion this October.

The news will not be applauded by motorists who’ve had to tolerate long delays due to lane closures and speed restrictions of 30mph on that stretch.

The project is essential because the concrete on the motorway and viaduct is deteriorating and is the largest project of its kind ever carried out in Britain. There are also problems with flooding and drainage during periods of heavy rain, and that will also have to be revamped.

A spokesman for Highways England said one of the main reasons for the delay was the scorching temperatures we’ve experienced this summer.

“The weather has slowed us down in that waterproofing cannot be applied in temperatures of 30C or above,” he said.

“In recent weeks the surface temperature on the viaduct has been around 40C in the daytime, so waterproofing had to be applied overnight.”

Another delay was caused by finding more repairs than they originally thought.

“We were only able to fully assess the condition of the southbound carriageway once the works had started and we’d removed the road surface and waterproofing layer,” he said.

“We found a higher number of individual repairs than we had anticipated – over 6,000 were needed – around 4.500 more than anticipated.”

The Highways England spokesman said: “The work we are doing to repair the M5 Oldbury Viaduct is absolutely essential if drivers are to continue using it for years to come.

“We’re committed to completing the work as quickly and as safely as possible and we’re doing all we can to reduce disruption to motorists, businesses and residents.”