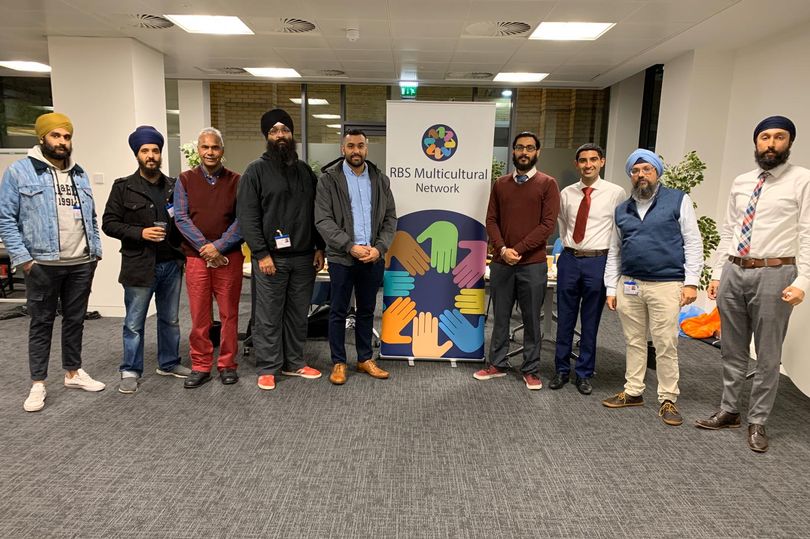 Mental health can be difficult for anyone but in some communities, it is harder to gain help than others.

An organisation has been set in response to ‘a need for a safe space for Punjabi men’ to talk openly about how mental health is affecting them.

TarakĪ was founded in October 2017 by Shuranjeet Singh after his personal experience with mental ill-health as a student.

TarakĪ is a Punjabi word signifying the state of being progressive and looking to a better future. TarakĪ works alongside Punjabi communities to reshape approaches to mental health, individually & collectively

The group run a forum called ‘Chai in the City’ every month where attendees can openly talk in a secure and non-judgemental space’.

The free-to-attend events are ran by volunteers every month at the John Lewis Community Hub in Grand Central.

Volunteer, Amardeep Singh from Oldbury leads the event alongside working at Sandwell and West Birmingham Hospitals.

Amardeep told BirminghamLive how men are often discouraged from coming forward about their struggles.

He said: “Suicide is the biggest cause of death in young men today. In many communities men are discouraged from acknowledging mental ill health.

“Denial, social isolation and a lack of awareness of how to manage mental health issues all compound the problem for many.

“We have held five Chai in the City forums thus far. The feedback from attendees has been positive. We hope to continue providing a forum for open discussion on a wide range of important subjects requested by attendees.”

The events have been so well received by the community that they are talking about expanding to run more events for women and the transgender and non-binary communities.

According to the Mental Health Foundation South Asian women seem to be an at-risk group for suicide or suicide attempts within their communities across England and Wales.

The Foundation also note that people from ethnic minority backgrounds may be less likely to report experiencing mental health problems because of a stigma against it in their communities.

Attendee, Narayan Kainth from Handsworth Wood has praised the initiative for it’s welcoming environment and positive impact on the community.

“Before attending the forum I was reluctant because I thought that I would be judged, but when I attended I felt so welcomed, nobody was judging and I felt as though I wanted to go back next time.

“Now I go every month as it opens your eyes to certain topics and how they truly impact people, it’s been amazing to learn with everyone.”

Stay up to date on events from Taraki on their Eventbrite page.

Shuranjeet Singh Takhar, from Handsworth founder,  said he did not approach his community about his issues because of a fear of being stigmatised and unfairly labelled but, with support from his housemates, he overcame his difficulties. 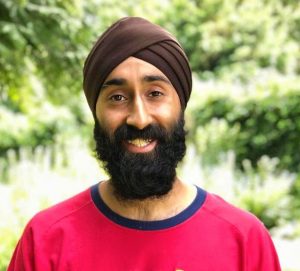 He realised those in Punjabi communities didn’t have access to such support structures so decided to start TarakĪ, a movement which looks to re-shape how these communities approach mental health.