THE INTERNATIONAL Cricket Council has offered its support to Pakistan wicketkeeper Zulqarnain Haider who fled to the UK after receiving death threats for refusing to cooperate with bookmakers.
Haider left the Pakistan team hotel on Monday in Dubai just hours before the fifth and final one-day international against South Africa and flew to London after receiving death threats following his part in Pakistan’s victory in the fourth ODI, in which he made 19 not out and hit the winning runs.
The Pakistan Cricket Board has launched its own investigation into the episode, while the ICC’s Haroon Lorgat said they are willing to support the player.
“Clearly this is in the first instance a team matter for Pakistan cricket but the ICC is willing to provide assistance to the PCB and the player,” ICC Chief Executive Haroon Lorgat said.
“We understand his plight if reports are indeed true, but we can only help if he is willing to engage with us.”
The 24-year-old wicketkeeper has retired from international cricket after admitting he feared for his safety and that of his family.
He told Geo News: “I have decided it is best for me to retire from international cricket since my family and I are constantly getting threats.”
Haider said he did not want to “sell out the dignity and respect of my motherland” by agreeing to throw matches and that and the threats of violence prompted Tuesday’s decision.
He continued: “It is best for me to step down because I can’t play in these circumstances. But I would like to continue to play domestic cricket. I received death threats to lose the fourth and fifth one-day internationals against South Africa, but I could not compromise the dignity of my country.
“I would rather flee away than sell out the dignity and respect of my motherland. I can assure you that I am safe and sound. I’m not under arrest but I cannot say where I am hiding for the sake of protection of my life.”
Meanwhile a Kent cricket team has offered Haider a safe haven to play the game should he stay in the UK.
Lashings, the exhibition World XI cricket club in Maidstone, confirmed today that they will offer Haider a place in their squad for next season.
“We would welcome him with open arms,” Lashings chairman David Folb said. “We’d be delighted to have him here and bring him into the Lashings fold, as we did when Henry Olonga was forced into exile seven years ago.”
Lashings previously offered a sanctuary to Henry Olonga, when the Zimbabwean was forced into exile, after wearing a black armband at the 2003 World Cup – during which he and Andy Flower made their famous “Death of Democracy” protest.
Olonga was smuggled out of South Africa to begin a new life in the UK – and has been a part of the World XI set up ever since. 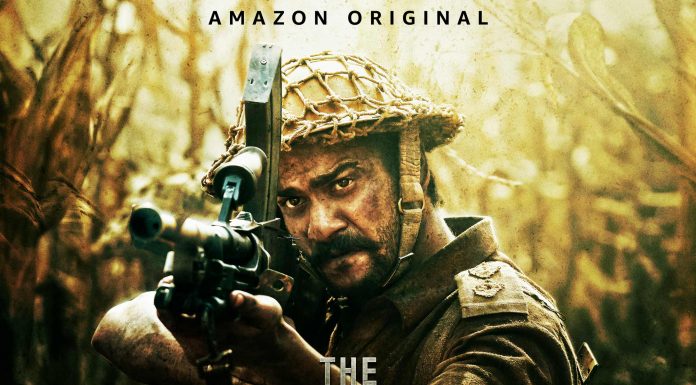 Politicians Wife To Become Mayoress After A Murderous Past