Jaz Dhami ‘focused’ on encouraging Asians into the game

ASIAN music star Jaz Dhami has become an ambassador for the FA’s new nationwide campaign ‘Football Needs’.
The campaign urges anyone with a love of football to take their first steps to becoming a grassroots coach or referee.
Jaz, an award-winning Bhangra artist, will feature on posters and billboards across the UK promoting the campaign.
He will also feature in a mini-advert alongside his fellow Football Needs Ambassadors, as well as England U21 coach Stuart Pearce.
Speaking about his new role, Jaz said: “I am really delighted to be taking part in The FA’s, Football Needs Campaign. I am now a qualified coach and I am really focused into helping to encourage more Asians to get in football and this campaign will hopefully give the community further pathways to take up the sport.
“I have been coaching for nearly 2 years now, even though my music career keeps me on the road a lot, I always make sure that I fit in a coaching session on a weekly basis, to give something back to the community,” Jaz added.
The mini-advert will also be aired in over 200 cinemas across the country throughout October reaching an estimated audience of one million viewers.

Julian Eccles, Group Director of Marketing and Communications, The Football Association, added: “This campaign is the first of a series The FA will be running during the season. Using a variety of techniques – from cinema and print to on-line – we want to reach new audiences to encourage them to get into football.” 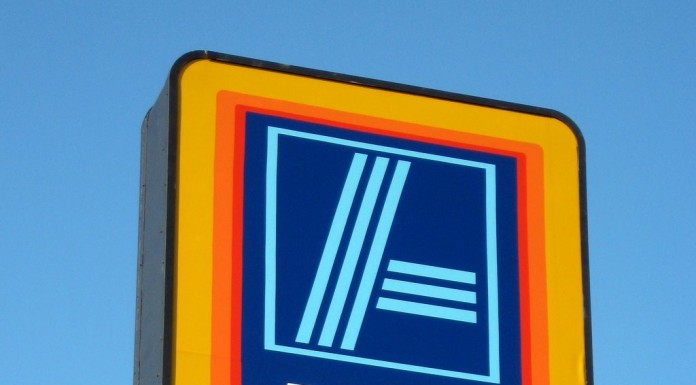 What exactly is a subordination agreement, and just why will it issue?

Karmaker Qualifies For The Olympics

If she getsn’t “liked” your shape yet, it is presented in her bing search,...