THE brother of boxing champion Amir Khan will represent Pakistan at the Commonwealth Games saying he has been constantly overlooked by the British boxing authorities.
Haroon Khan, 19, has agreed to represent Pakistan in the Games in October after flying to the country and meeting with boxing officials.
But he admitted he could turn professional after the Commonwealth Games because it “wouldn’t feel right” to be representing Pakistan at the London 2012 Olympics.
Haroon is currently in America with his family ahead of brother Amir’s debut US fight against Paulie Malignaggi in New York on Saturday.
The brothers’ father Shah Khan told BBC Sport there was “no future” for Haroon in representing England.
“It’s unfortunate but he’s lucky he’s got another route, which is Pakistan,” Shah Khan said.
“There’s no future for him representing England as they’ve got their podium squad and development squad, and he’s not even on that.
“If England don’t give him a chance what does he do?,” he added. “I don’t know why the Amateur Boxing Association of England (ABAE) aren’t having a look at him, is it because Amir has achieved so much and they don’t want two brothers to do the same? “I’ve no idea. I’m very bitter, I’m disappointed more than anything, we bent backwards to do whatever we could for the ABA but they’ve turned their back on Haroon.”
Haroon admitted he was disappointed at the turn of events because he was eager at “going one better” than brother Amir who burst onto the boxing scene when he won a Silver medial for Team GB at the 2004 Athens Olympics.
“I really wanted to box for Britain at the Olympics ever since Amir won silver in Athens,” ESPN quoted him as saying. “I looked at what he did and dreamt of going one better.
“But I’ve never had a look-in with the senior England squad, not even a letter. What used to happen was they would call me up a week before an international fixture and ask if I was available to box, but I knew it was only because someone had pulled out.
“When I went over to Pakistan, they were offering me a house and a car and a driver, if I wanted to stay there. But whatever happens, I couldn’t see myself fighting for Pakistan at the 2012 Olympics in London. That just wouldn’t feel right. If all goes well, I will turn pro after the Commonwealths.” 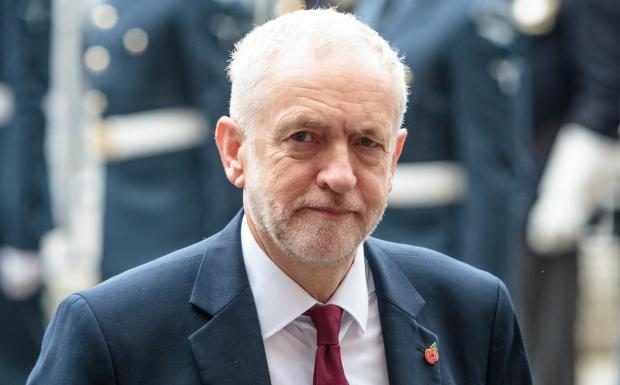 Coroner Appeal to brother of man killed by train

Schoolgirl Gets Four Liver Transplants in One Year