Former bowler in as PCB ring the changes

HE was an integral part of the Pakistan team in their glory days, but now Waqar Younis must do the same as a coach in his newly appointed role.
The former fast bowler has replaced Intikhab Alam as coach of the national side – a move which has now seen four different coaches take to the helm in just three years.
He is expected to travel to Pakistan next week to officially begin his new role, the Cricinfo website has reported.
“I’ve signed on and agreed to the contract,” Waqar told Cricinfo. “I’ll be arriving in Lahore from next week to begin work.”
His arrival comes after Pakistan’s disastrous whitewash tour of Australia.
The team has also been rocked with alleged in-fighting and issues surrounding captaincy – not a perfect environment in the lead-up to their defence of the World Twenty20 crown in the Caribbean next month.
Waqar said his main aim as coach was for the team to play with “passion and aggression”.
“I’m absolutely honoured to take on the role and it is a very exciting challenge,” Waqar said.
“Hopefully I can deliver on the role. Cricket has given me a lot over the years and I want to give something back to cricket and country now. I’ve always played my cricket with passion and aggression and I want the team to play like that.” 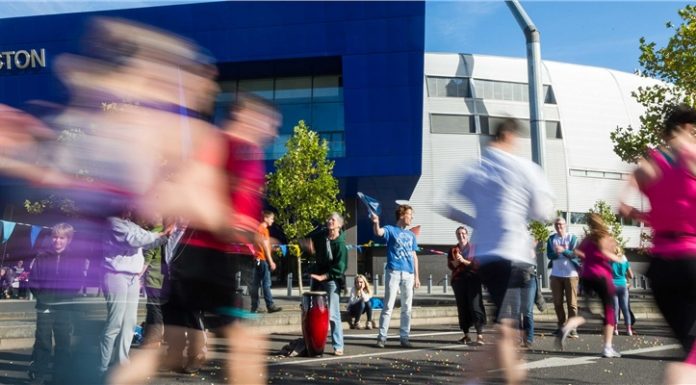 From King Khan to King Don

Getting ready for Anusha

Religious Hate On The Rise

Wow Zone’s new acquisition is far from a Raw deal