MIDDLESEX County Cricket Club have confirmed they are in talks to bring Indian legend Sachin Tendulkar to Lords.
The club were forced to make the admission after details of the possible move were leaked to the national press.
Tendulkar is currently taking part in India’s home series against Sri Lanka and this week celebrated two decades playing for his home country.
As one of the world’s leading batsmen, his addition to Middlesex would be a huge boost for the club who today announced they had signed Australian Adam Gilchrist to spearhead their challenge for Twenty20 honours in 2010.
Chief Executive, Vinny Codrington said the club were waiting for Tendulkar to hold talks with the Board of Cricket Control in India about the move before serious negotiations with the player and his agent took place.
“Middlesex are able to confirm that we have also been in consultation with both Sachin Tendulkar and his agent about him joining Middlesex in 2010,” Codrington said.
“As a result of Sachin’s busy schedule of late however; representing India in the one day series against Australia, playing in the current test series against Sri Lanka and celebrating his twenty years in International cricket, this is yet to be confirmed. He is due to be speaking to the BCCI about playing for us next season when the time is right, and we are disappointed that this news has been made public before Sachin has had the opportunity to hold those conversations.
“Middlesex are however confident that our conversations with Sachin and his agent will be fruitful and we obviously look forward to officially announcing the outcome of this in the very near future,” Codrington added. 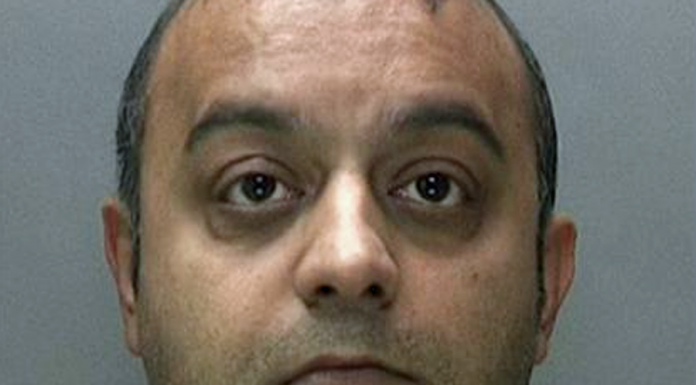 Cocaine Worth £400k Found In Taxi

What Is Actually Hornet? The homosexual appreciation tools built to let you sting men

The wedding becoming the main union needs to be for maintains.