Dravid out as Sehwag returns to team

FORMER captain Rahul Dravid has been omitted from the India squad for the first two matches of the one-day series against Australia.
The 36-year-old was called up to the one-day team for the ICC Champions Trophy after an absence of almost two years and, although he was top-scorer in India’s failed campaign in South Africa, he has been dropped to make way for the return of Virender Sehwag.
Sehwag, who missed the Champions Trophy due to a shoulder injury which had kept him out of the World Twenty20 in June, has made a successful comeback to competitive cricket in the Champions League Twenty20 for Delhi Daredevils.
Hard-hitting left-hander Yuvraj Singh, who was forced out of the Champions Trophy due to a finger injury sustained two days before India’s opening match against Pakistan, also returns but BCCI secretary N Srinivasan admits his fitness is still a concern.
“The selectors were advised that Yuvraj Singh would definitely be fit to play the second ODI (On October 28),” Srinivasan said.
“It is possible that he may be able to play the first match as well and a decision on the playing XI would be made subject to Yuvraj’s fitness.”
Fast bowler Zaheer Khan was not considered as he is still recuperating from a shoulder injury, leading to a call-up for the Chennai Super Kings’ Sudeep Thyagi, while Munaf Patel returns in place of left-arm seamer RP Singh.
Virat Kohli, who was rushed out to take Yuvraj’s place for the Champions Trophy, retains his place in the side ahead of wicketkeeper-batsman Dinesh Karthik.
Left-arm spinner all-rounder Ravindra Jadeja takes the place of Yusuf Pathan, who was dropped after a poor showing in the Champions Trophy.
The first match of the series against Australia will be held in Baroda on October 25.
India squad: Mahendra Singh Dhoni (captain), Sachin Tendulkar, Gautam Gambhir, Virender Sehwag, Suresh Raina, Yuvraj Singh, Virat Kohli, Harbhajan Singh, Munaf Patel, Amit Mishra, Praveen Kumar, Ishant Sharma, Ravindra Jadeja, Abhishek Nayar, Ashish Nehra. 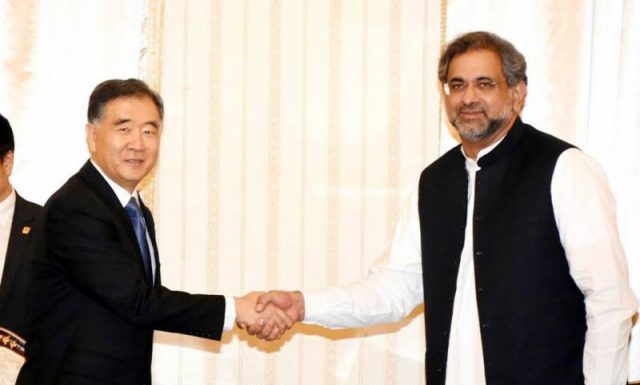 Birmingham Comedian To Get Very Own TV Series

‘Rafi is my Idol’

working, effective afford account that is definitely about ninety days old. You need to