Inzamam hits out at coach, captain and management

THE Pakistan cricket team is being held back by an inexperienced captain and coach – according to former captain Inzamam-ul-Haq.
Haq, who made his debut for Pakistan in 1991, hit out at captain Shoaib Malik and coach Geoff Lawson who have yet to register a Test win in six attempts.
“You shouldn’t blame anybody for the bad result – neither the coach nor the captain,” Inzamam told DNA. “The thing is that they are both inexperienced. “The board should see that if the captain is new, the coach should be an experienced one or the other way round. Shoaib Malik and Geoff Lawson are both new to the system. Lawson hasn’t coached at the bigger stage before this while Malik was made the captain without any prior experience.”
Pakistan have struggled to command top class opposition in recent times with the security issues in the country forcing the postponement of the Champions Trophy last month.
Under Malik and Lawson the team’s only notable achievements came in reaching the ICC World Twenty20 final last year and a limited-overs win in the Kitply Cup, which involved India and Bangladesh.
But Lawson refused to get drawn into the comments.
“The only criticism I take any notice of is the criticism within my group and my own criticism”, he told Cricinfo.
“I’m very harsh on myself about what we need to do and I certainly don’t take any notice of the media”.
Lawson will look to end the year with a win when they play a three-match ODI series against West Indies in Dubai next month.
The series was originally scheduled to be played in Pakistan but was moved after the West Indies voiced their fears over the security situation in Pakistan. 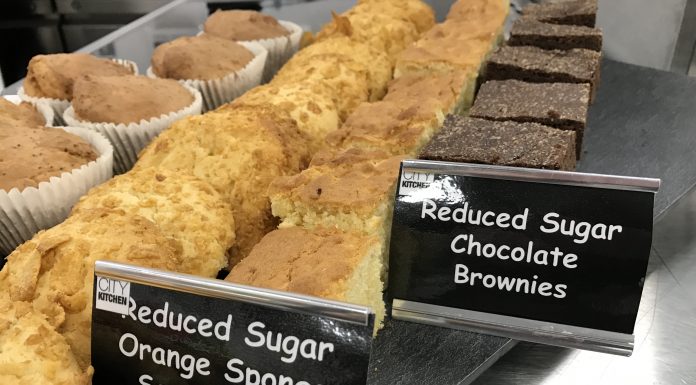 And these latest dairy value-chain business owners, exclusive funds is also warming on the milk industry.