Home Interviews ‘I couldn’t say no to David’ – Harish Patel

Getting the fitness bug in ‘Run Fat Boy Run’ 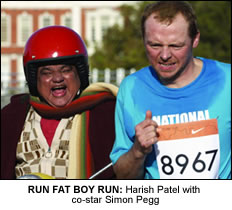