Kick it Out scheme heads to Blues

BIRMINGHAM CITY FC will send out a strong anti-racism message when it meets Midland rivals West Bromwich Albion at St Andrews later this month.
The game will mark a week long initiative by anti-racism organisation Kick it Out which aims to broaden the no racism message across football.
Communities of all backgrounds, races and religious beliefs will come together behind the message ‘One Game, One Community’.
The message will also be supported by the biggest names in the game.
Birmingham City and West Brom will meet in the special ‘Kick it out Game’ for the first time this season as they look to win promotion to the Premiership.
Neil Danns, ambassador for the Blues anti-racism policy said it was important that the club were making a stand against racism.
“It’s very important for the club that we stand side by side with organisations like Kick it Out to show our support for their anti-racism initiative”, he told The Asian Today.
“A lot of kids also look up to footballers and see them as role models so to see them supporting this initiative will be setting a very good example.”
The club, who will hold a number of activities before the game, has already achieved the preliminary level of the Racial Equality Standard for professional clubs.
Neil added it was imperative the club took hold of the week long initiative to show fans the club will not tolerate racism.
“Birmingham is a multi-cultural city and it shows in our fans”, he said.
“We don’t need racism in any part of our lives including football and as a club that message is important to us.
“Birmingham City football club can bring the cities multi-cultural community together, not only for the forthcoming West Brom game, but for all future games.”
Birmingham City V West Brom 28th October (St Andrews) 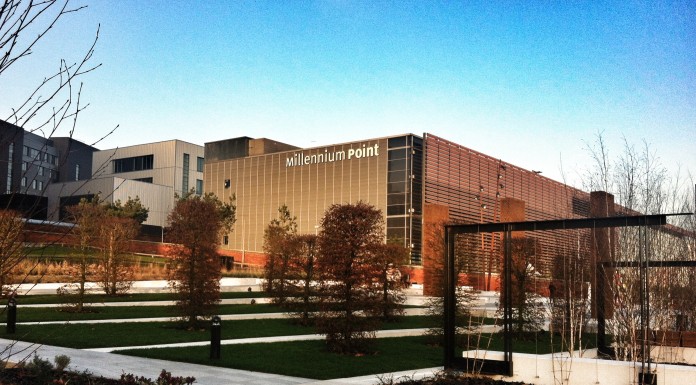 Chief of the Millennium

Take Back the Streets