Steve Bruce on the season ahead 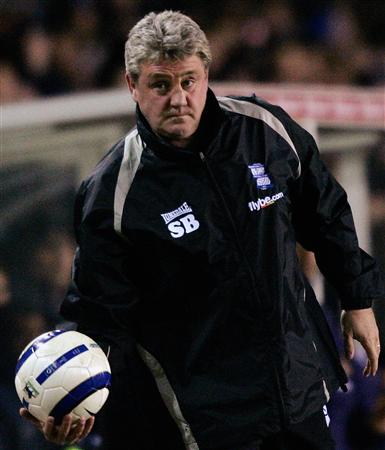 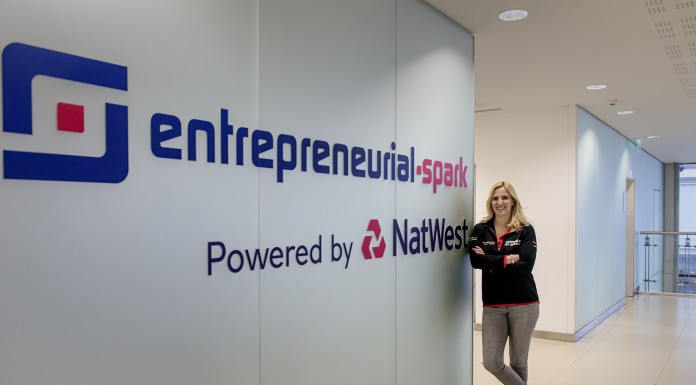 Social Day, A One Day Social Media Forum for Business

The Return of B21

Relationships Muslim Men g a Muslim is normally just like online dating others –...