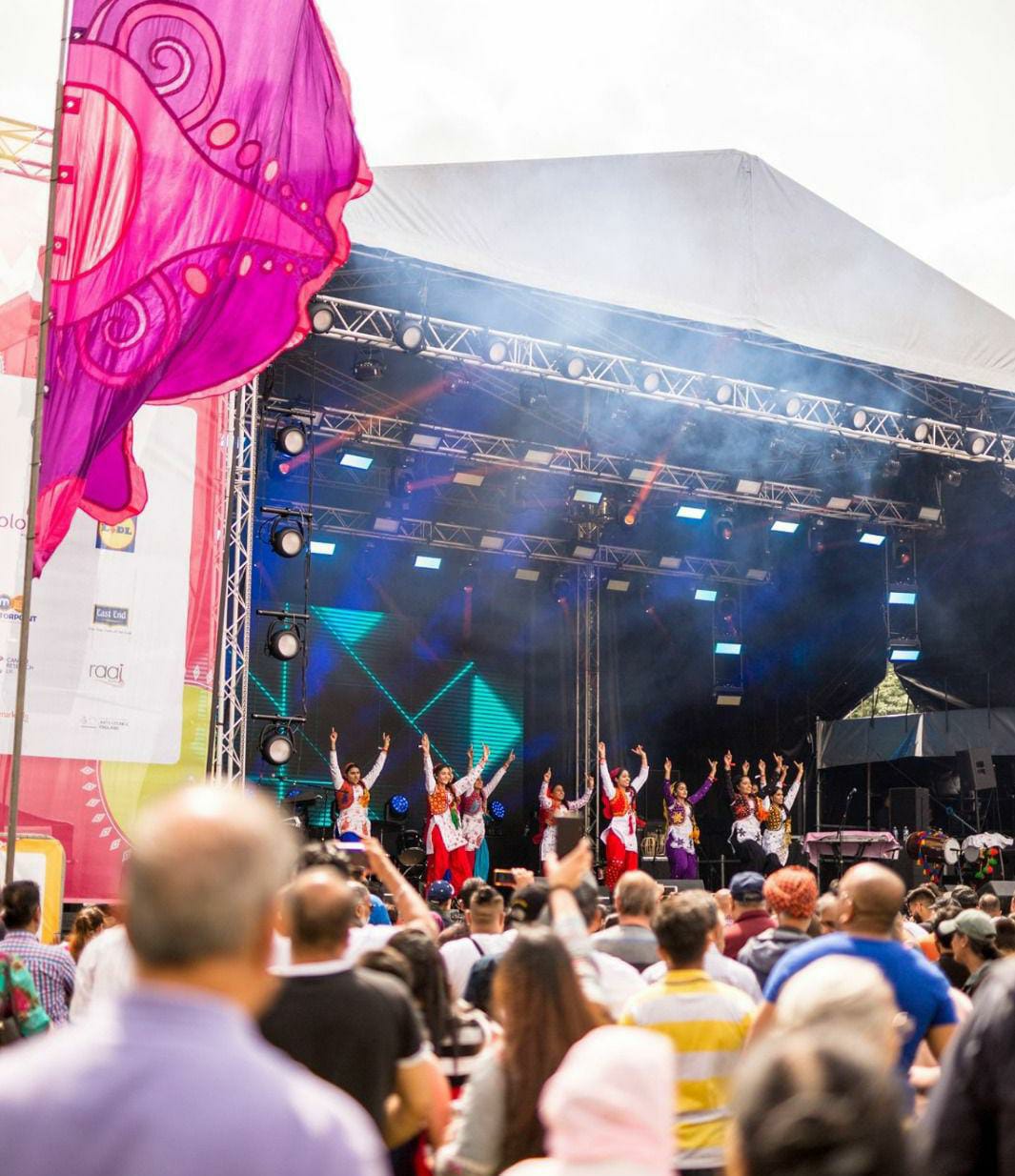 We, like many from our City’s diverse communities, were over the moon when Birmingham was awarded the 2022 Commonwealth Games. The stated ambition was that these would be the “Diversity Games”; with a lasting legacy from the Government, the Combined Authority and Birmingham City Council. We thought: at last an opportunity for all communities to come together to showcase their collective contributions in making Birmingham a truly diverse city.

We were all encouraged by the many statements that were made; we were reassured that our stories as Commonwealth settlers would be invested in, authentically voiced, and held centre stage with inclusive growth. Stories of how our generation has helped enrich the cultural landscape, and how our parents’ generation – invited here as British Commonwealth citizens – helped to rebuild the physical landscape. Stories of how the Empire’s atrocities led so many of us here, and how racism – as a cornerstone of colonialism – still blights lives today.

It had even been suggested that these could be the first Anti-Racist games. Birmingham City Council sought to ensure that diversity and inclusive growth would be baked into the process throughout by setting up an Overview and Scrutiny Games Committee (O&S), with the key remit of using the Games to redress the roles of Colonialism and Empire. A stakeholder’s group was to be set up to ensure no-one was left out. However, the latter group has still not seen the light of day.

Only one person of colour was on the Games Organising Committee Board (OC) at the outset. Given the pledges the City Council had made about these being the “Diversity Games”, the initial makeup of the OC was even more surprising given that the Leader of the Council was on the Board.  Not surprisingly, this led to a cross-community protest to force diversity at the top table. Changes made did not cascade down to delivery, however – “Fewer than 1 in 5 jobs at Birmingham 2022 have gone to people of colour”

In previous months questions were asked at the Games’ Equality, Diversity and Inclusion Forum (EDI) as to where and how Birmingham’s diverse communities have benefitted, if at all. We see, from the funding distributed for the Games Cultural programme, that the Indian, Bangladeshi and Pakistani communities seem to have been sidestepped and major contributors to this local culture and business innovation ignored. Surely this direct investment should have been a catalyst for change, rather than “business as usual”; where white-led organisations share Black, Asian and minority stories they do not own. This is not the Colonial Games where inclusive growth is merely a slogan.

We believe it is not too late to turn this around, but both the Games OC and the City Council have some urgent questions to answer. Our communities will not forgive yet another example of promises unfulfilled and the feeling that “we’ve been lied to again”. We would like the following five questions answered at pace:

1. How will the OC’s EDI forum have any impact and what legacy will it leave? Especially when the shape of the Games has already been decided?

2. Why did the City Council not ensure that diversity was represented throughout the OC from the beginning?

3. What is the proportion of direct funding given to ethnically diverse-led organizations in the 2022 games Cultural Programme – in particular the South Asian community?

4. What direct investment is being made into diverse communities as part of the legacy of the Games?

5. How will the OC ensure that it is giving minority communities a voice and ownership of the telling of their own stories and not bypassing issues of colonialism and Empire?