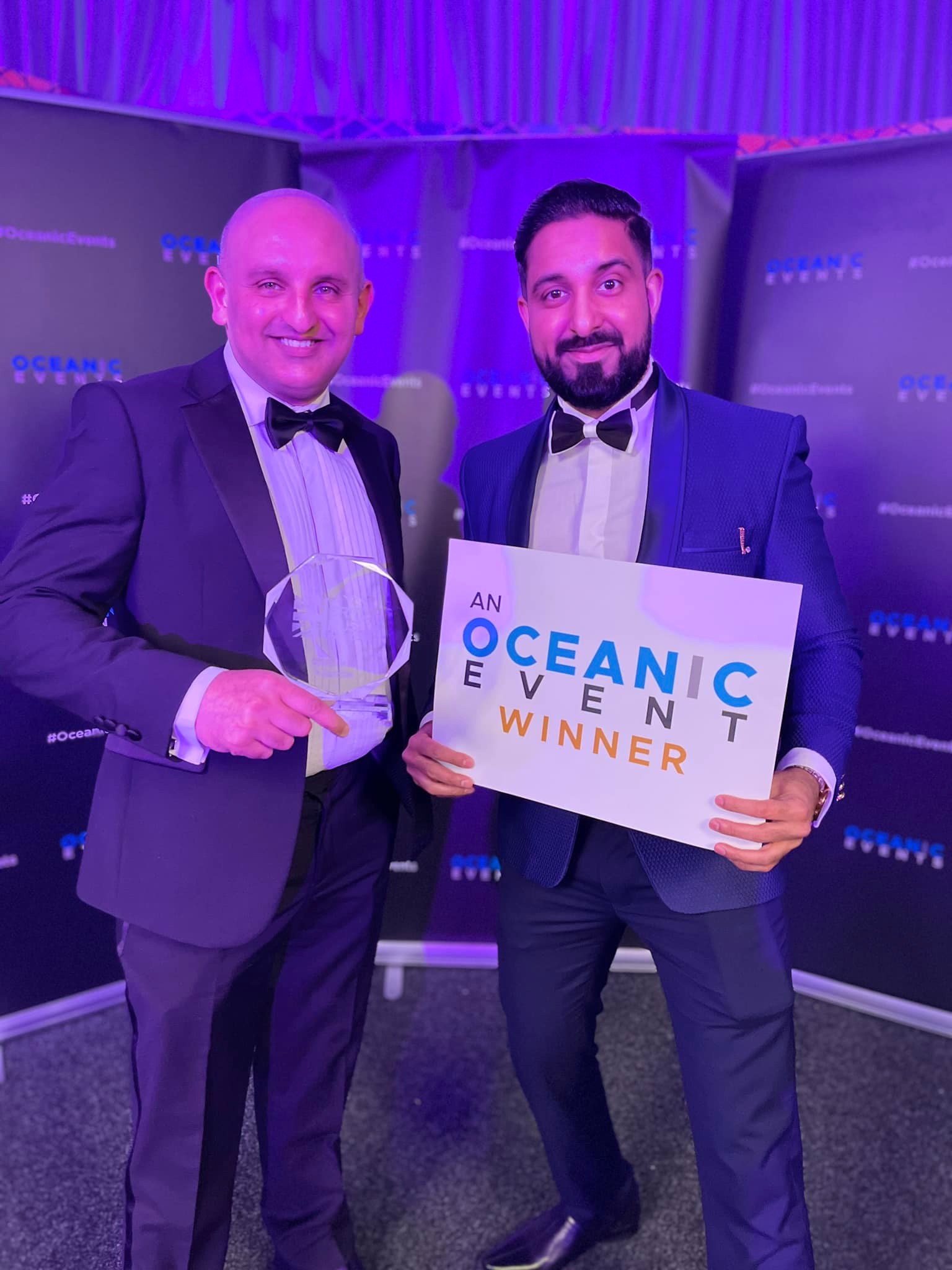 Solihull-based automotive company Motorserv UK scooped ‘Business of the Year’ at the British Muslim Awards, celebrating for its ingenuity and achievements.

The event took place on Thursday, February 24, at the Marquee British Muslim Heritage Centre in Manchester where hundreds of the most remarkable British Muslims were gathered as finalists.

The 2022 British Muslim Awards were a celebration of the brilliant, accomplished and dynamic Muslim community across the UK. The Awards were held to celebrate the wide range of achievements across the country including those who positively impact business, charity, sport, arts, culture, religious advocacy, education and medicine among others.

They commended British Muslim individuals for their entrepreneurship, spiritual endurance and wide range of successes across a variety of sectors. Categories ranged from Muslim in the Community, Young Achiever of the Year to Spirit of Britain.

Irfan Younis, CEO of Oceanic Consulting said: “Every year I think we’ve seen the best the British Muslim community has to offer but every year I’m blown away by just how special the talent is and just how hard people work to service their communities. I have no doubt that the Muslim community will continue to thrive and act as leaders for future generations to come.”

“Putting clients’ requirements is at the forefront of what drives us, resulting in the development of the cheapest MOT in the UK, new membership schemes and investments into new state-of-the-art facilities for both staff and customers alike. We are constantly thriving to deliver impeccable service our sales and service departments to ensure every customer gets the best experience we can possibly deliver. Trust and transparency, I believe are key values that have seen our customer numbers increase over the last few years, particularly over the last 12 months during the uncertain times we’ve all found ourselves in. As such, I’m grateful for the efforts of my whole team, resulting in us national recognition – it’s an honour.”

With 35 awards presented on the night, the winners are as follows:

Leading Lights of the Year: Rokaiya Khan (Together Women, York)