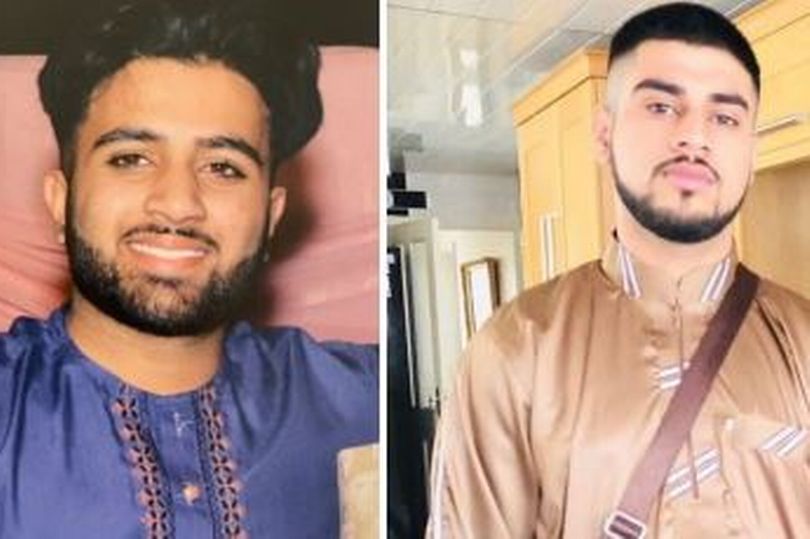 Police have made another arrest in connection with a fatal crash that killed two men from the Cotswold. Leicestershire Police said a 20-year-old man from Leicester was arrested on suspicion of murder yesterday morning (March 7) following the fatal collision on the A46 last month.

Saqib Hussain and Mohammed Hashim Ijazuddin, both aged 21 and from Banbury, suffered fatal injuries in the crash on Friday, February 11. They were inside a silver Skoda Fabia and pronounced dead at the scene.

Three women and two men have been charged with murder in connection with the incident including Natasha Akhtar, 21, of Alum Rock Road, Birmingham, and Mahek Bukhari, 22, a Tik Tok influencer, of George Eardley Close, Stoke along with her mother Ansreen Bukhari, 45.

Others charged are Raees Jamal, 21, of Lingdale Close, Loughborough, and Rekan Karwan, 28, of Tomlin Road, Leicester. Police said they have all been remanded in custody.

A police spokesperson said the man arrested yesterday remains in police custody. “The arrest is in connection with a collision which happened at around 1.30am on Friday 11 February on the A46 just before the Six Hills junction and involved a silver Skoda Fabia which left the carriageway,” said the Police spokesperson.

The five charged with murder are expected to attend a crown court plea hearing on Friday, March 18.